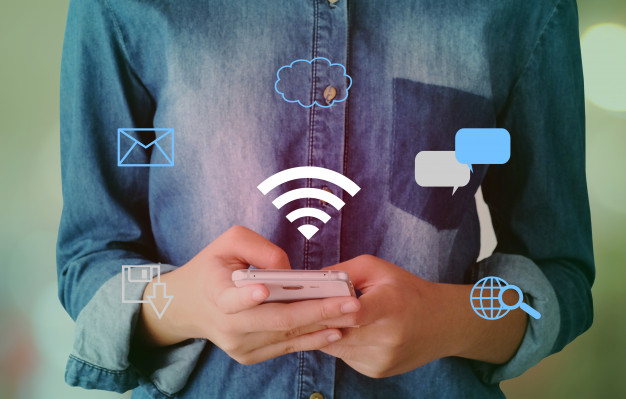 Almost everyone has been through that hair-tearing situation of waiting for a website to open courtesy of a slow or unreliable internet connection. This should be the motivating factor for doing your homework right when selecting an internet provider.

With the current market scenario, many people fall for sale gimmicks and go for dongles (think JioFi or Airtel) these days in an attempt to cut costs. JioFi is offering some of the best and cheapest internet plans in the world (with Airtel never too far behind), yet you rarely get what you paid for. You actually end up paying more and feel woefully cheated by the end of the day! There are many people who opted for the 4G connection and ended up shocked when their monthly quota gets over within the first week itself! The tricky part here is that the bigger the pipe, the faster the water will flow out!

The choice of mobile coverage through 3G or 4G is patchy with networks covering about 50-70% only, as against the touted 100%. In rural and hilly areas, coverage is even worse. JioFi and Airtel dongles provide portable Wi-Fi hotspots, which in theory sounds pretty great, but in actuality has limited coverage. Other problems with these dongles are that they don’t last for longer than six hours, so you need to be alert to keep them charged, or you end up with a dud at the wrong moment.

With people using a lot of data downloading movies and YouTube, playing online games or making video calls, it’s always better to go with fixed broadband Wi-Fi. This has lower lag time as well as greater speed stability when compared to JioFi or Airtel hotspots. If you try to follow the above activities on your 3G or 4G dongle hotspot, your quota will be exhausted within a short time and will have to start topping up almost every other day to keep up with your favourite pastimes. Now that’s going to be expensive.

The advantage here again goes to fixed line broadband Wi-Fi users as they have higher download limits – sometimes even being unlimited! So choose your ISP well, and you won’t regret it!