Advantages of 5g Wireless Network Across the World 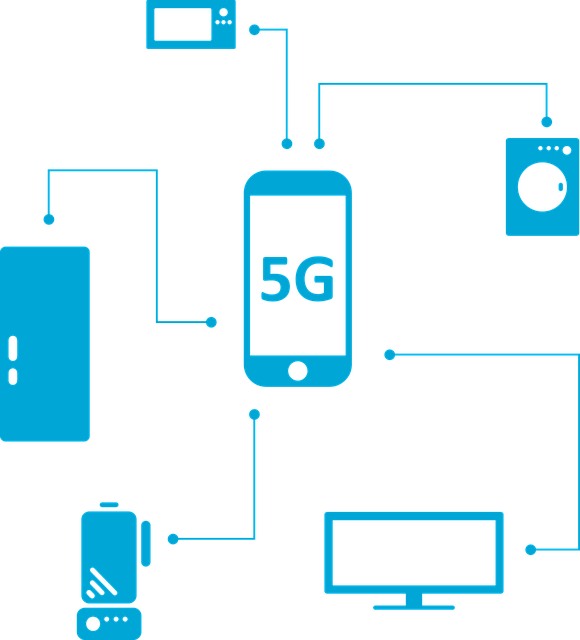 5G is the fifth generation of the wireless network that is expected to be launched in India and the rest of the world in 2020. 5G will be a combination of the existing technologies like GSM, Wi-Fi, LTE, and the new radio access technologies. The major change that 5G brings will be higher capacity and higher broadband density to the customers. Many computers and users will be able to access the internet simultaneously at a very high rate. The telecommunication sector is also likely to benefit from the 5G network as it will enable better usage of smartphones by increasing their speed.

One of the main advantages of 5G is its speed. It is projected that data transfer will be 10 times faster than 4G. With 5G, the transmission of videos and images will become much faster. If downloading a high-definition movie will take 10 minutes in 4G, it will take only less than a second with 5G. 5G is also expected to reduce delays during transmission between sent and received. 5G is expected to reduce this latency making it possible to watch high-definition videos with no delays or anomalies. Yet another projected benefit of 5G is increased connectivity which means more people and devices should be able to connect to the internet and communicate at the same time.

With the advent of 5G and increasing internet speeds, it is likely to open a new world for smart device technologies that have not been available until now. Also, companies like Google and Uber are investing in self-driving cars and many believe that this is not possible without the availability of a 5G network. But it has to be said that these scenarios are theoretical and it will require a lot of effort from the government and mobile operators to make it a reality. It is also the responsibility of Government and mobile operators to ensure that proper security is in place before 5G is launched. Presently, if a passenger gets in an accident while traveling in an Uber, they would be protected by certain uber laws, but what would be the procedure of suing a car with no driver in it? This, along with many other clarifications need to be planned and relayed by the Government before autonomous vehicles come into the picture.

You will also need a new phone as the existing 4G/LTE phones will be unable to connect to the 5G network. The cost of a 5G phone is not known but it will cost more than a 4G phone. A common perception among the public is that networks may not go beyond 5G as 5G itself will be a big jump in technology that may eliminate the need for 6G. 5G will include all the features of its previous generations with add on features in it.