What does one mean by ‘Bandwidth of Internet/Broadband’? 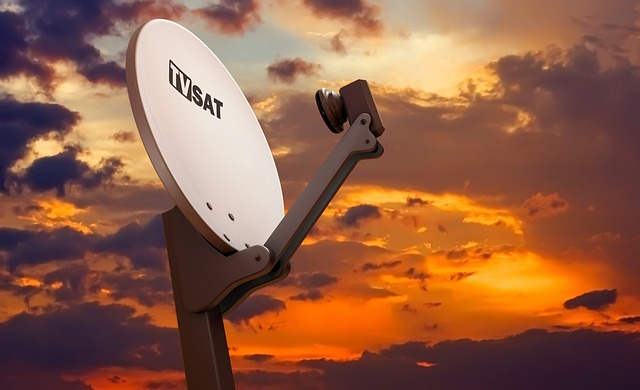 The internet has come of age, with almost every household having a connection. It could be connected to the mobile or the home computers. However, the question remains whether the users really understand the meaning of the nomenclature that goes with internet usage. Beginning with internet bandwidth or internet broadband, the user needs to know what these words mean so they know exactly what they are dealing with.

Put simply, the bandwidth refers to the data speed supported by the network; it is derived from the engineering discipline and represents the distance between the highest and lowest signals on a communication channel, which in this case is the band. Higher bandwidths indicate greater capacity, but not necessarily a higher performance.

However, it’s rare that you actually get to enjoy the bandwidth speeds that your internet provider promises you. This could be dependent on a number of factors including the kind of connection technology you use – whether fiber optics, coaxial cables, etc. It can also depend on how many people are sharing the same line, as well as the distance of the connection from the server’s distribution point. It also depends on the kind of package you have opted for or how many people are on the network at the same time – peak-use hours are notorious for low internet speeds.

Internet broadband in telecommunication terms refers to the wide bandwidth of frequencies for data transmission; the broader the bandwidth, the greater is the data-carrying capacity of that band. It also refers to any high-speed internet access that is always available. Broadband can be accessed using various different technologies ranging from coaxial, fiber optics, dial-up access, etc, with the type of technology used determining the actual speeds delivered to your computer. The internet speed also determines the quality of your video, audio or data downloads, so you need to get a broadband connection that can sustain the speeds needed for your activities on the internet.
Since broadband providers only know how much speed they can offer, and not whether it can be maintained continuously, they advertise speeds within a range.

Put simply, broadband refers to the internet speed with bandwidth referring to the width of the conduit or ‘pipe’ in which the data is travelling. The wider the ‘pipe’, the larger the bandwidth that can travel through it; the speed of transfers also increases accordingly.

Now that you know your speed needs, check which broadband technology delivers it best.