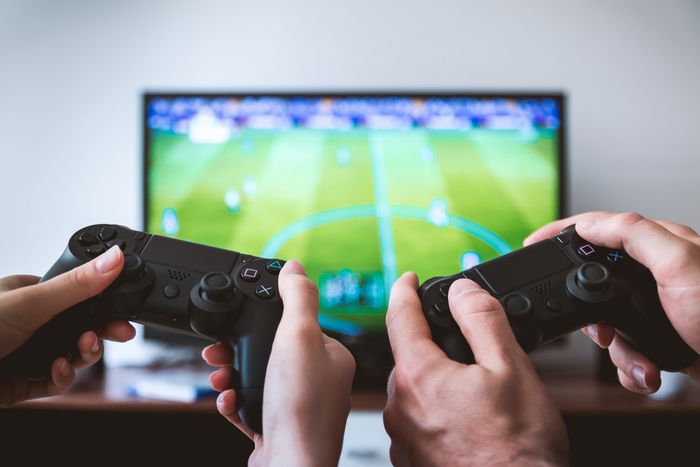 Are you someone who hates the word buffering? You are not alone. This bane can be all the more frustrating if you are streaming a show or playing a game. Here are some of the reasons why you are facing this issue, and ways to get over this hassle.

As the saying goes ‘Ping is King’ for online gamers and streamers. When compared with other online habits like browsing the net or watching a video, gaming is a highly variable beast. And this is where the latency between the pings matter. In the internet lingo, a ‘Ping’ is that the time it takes a data packet to depart your device, reach a server, and come back (as measured in milliseconds). Latency is the time it takes for data packets to reach your device from a server. And for a gamer, latency and ping are the most important factors. When you are gaming, the real-time communication aspect is what comes to play. As you know, if you are racing against other players to accomplish a goal, being a half-second out of sync can completely ruin your game. Well! There are a few other strategies you can employ to ensure that your game does not suffer as a result of your internet connection. What you can do is look for a boosting technique similar to dota 2 mmr boosting so that even if you don’t have the best internet connection, your game will still be at the top. This can ensure that your rankings and scores do not deteriorate and that you do not fall behind due to a weak connection to the internet.

So, how much data do you need?

So, given that you are into gaming and streaming how much data do you really need? It is a no-brainer, of course, data needs vary depending on your usage. However, to put it into a general perspective, a broadband connection (25+ Mbps download) should provide good enough service for casual gaming. If you’re a serious gamer you probably want the closest to 1 Gbps and unlimited data as you can get.

And it is here that you have to measure – and keep measuring continuously. Testing your ping, latency, by running a few tests using our Internet speed test tool especially in the peak hours is a must. When in doubt contact your ISP.