Difference between broadband and high-speed Internet 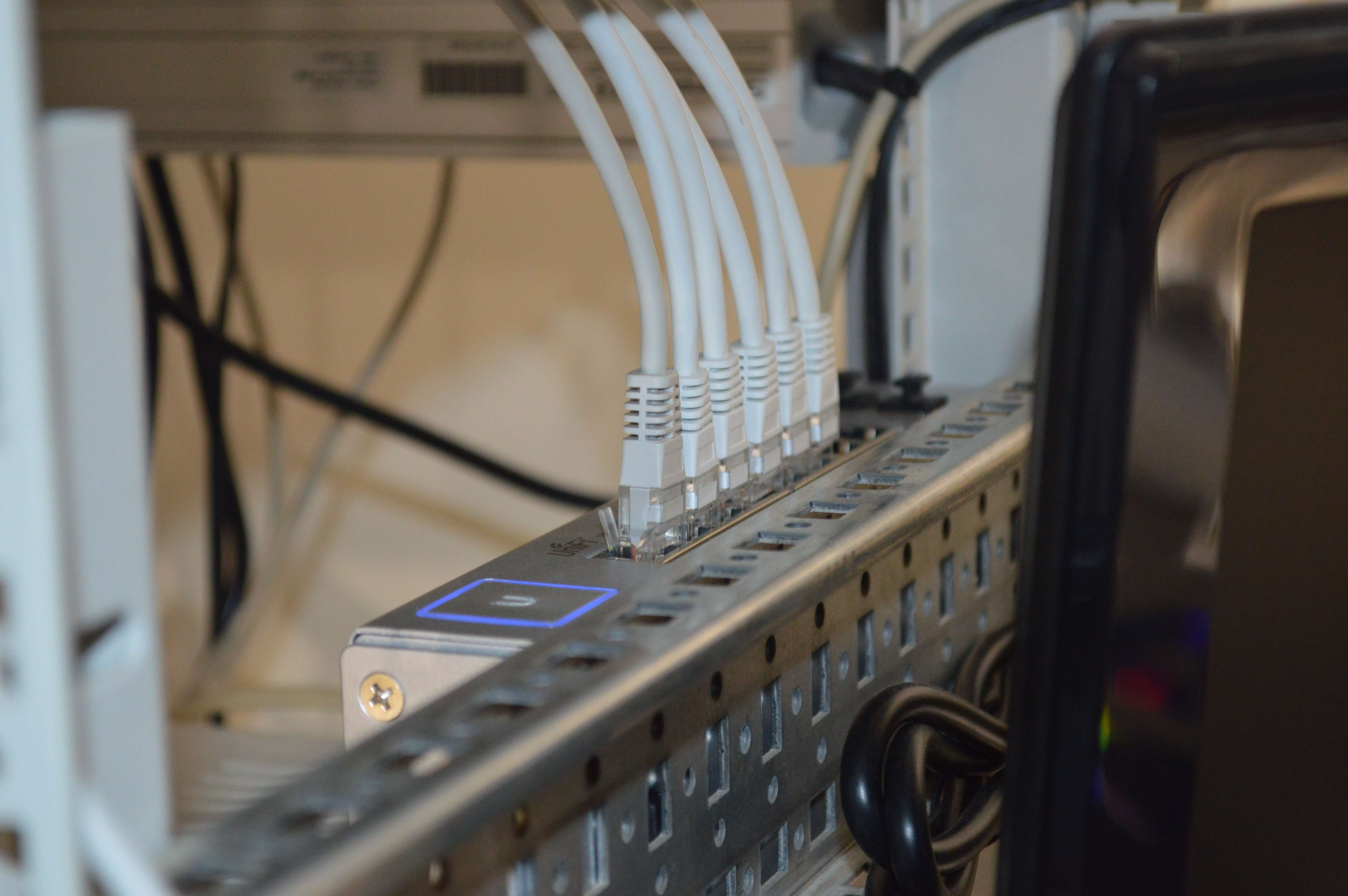 Broadband generally refers to high-speed Internet access that is always on and faster than the dial-up access connection. In Broadband, there are several high-speed transmission technologies like Digital Subscriber Line (DSL), fiber-optic, cable and satellite. Among these, the newest and fastest Internet connection is fiber-optic but the service areas are quite limited because of the delay in laying fiber-optic cable. So, Broadband literally means a bandwidth that is broad enough to handle a huge amount of data at the same time.

There are many advantages to using a broadband Internet service. With high-speed Internet, users are able to access more sophisticated web contents. Moreover, users are also able to talk over the phone while connected to the Internet which was not possible earlier through dial-up service. Also, if there are multiple users in a home using multiple computers, broadband services will enable all the users to access the Internet at the same time with a simple network set up.

The quality of all broadband services is not equal. Usually, the most economical rates are offered at the lowest speed. There are some providers which differentiate speed for downloads and uploads. However, broadband with higher bandwidth doesn’t always ensure a higher speed as it largely depends on Internet traffic. Similarly, Internet speed may vary in your home network also if multiple users are accessing the Internet at the same time. The broadband connection you choose will depend on a number of factors like your locality, whether it is a rural or urban area, the way broadband is packaged with other services, price, and availability.