Difference between Computer Virus and Malware 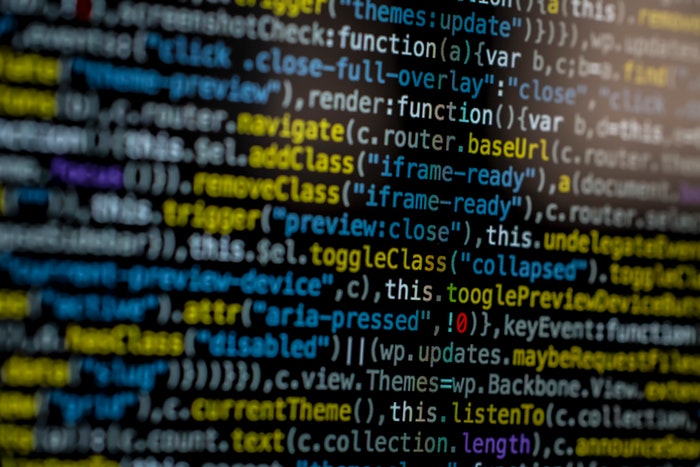 The advent of the internet has led to many changes in human lifestyles, with people becoming more and more dependent on computer and other internet-enabled devices for their daily needs. And since a lot of the information that flies around the net is classified and sensitive, you need to ensure that your device and data are protected.

The number of malicious malware and computer virus are on the rise with cybercriminals always seeming to be one step ahead of the latest anti-virus and anti-malware solutions. Malware is a broad term that covers many types of malicious software programs written specifically by cybercriminals to damage your computer. Malware can include a virus, worm, spyware, adware, nagware, Trojan, rootkit, etc. Ransomware is another advanced type of malware that is used to commit financial fraud and coerce money from the computer user. Another issue can be bugs, which sometimes get confused with a virus; however, damage caused by a bug is generally accidental due to software fail and are easy to fix. If one of the software on your computer is glitching, it is probably a bug. Let’s assume that your Microsoft Teams Not Working, you can reinstall it, and that might get it fixed because plausibly, some software configurations went wrong, which was the main cause of the problem.

Additionally, there is a common misconception going around about the terms malware and viruses where both terminologies are often used interchangeably. Technically, however, they are both different and here is a look at what makes them different.

Malware is a basic terminology used to address any type of malicious software. This terminology doesn’t depend on how the malware works, corrupts or gets disseminated within a computer and from one computer to another. In such a scenario, the computer virus can also be indicted as being a type of malicious malware that replicates and disrupts functions by inserting its code into your computer’s software. However, just as not every dog is a Doberman, so also not every malware is a virus, but viruses form a subcategory instead.

Interestingly, the first virus was created as far back as 1982 when the internet had just become commercialized and made available to the public. Viruses usually spread by attaching onto files and programs and get distributed via infected emails, flash drives or certain websites. Once the victim opens these infected files or applications, the viruses get activated and can delete or modify files, disrupt applications, get further disseminated through the network or generally disable your computer or device.

An old but common type of malware known as the macro virus usually comes as an attachment with Excel or Word documents and gets activated upon opening these files. Some file infector viruses can even overwrite your computer’s operating system or reformat its drive.

Malware generally includes any malicious software that can steal your credit card details or financial data, launch a denial-of-service attack, collect your personal details for identity theft or coerce ransom out of the computer owner.