What are the Different Kinds of Internet Connections? 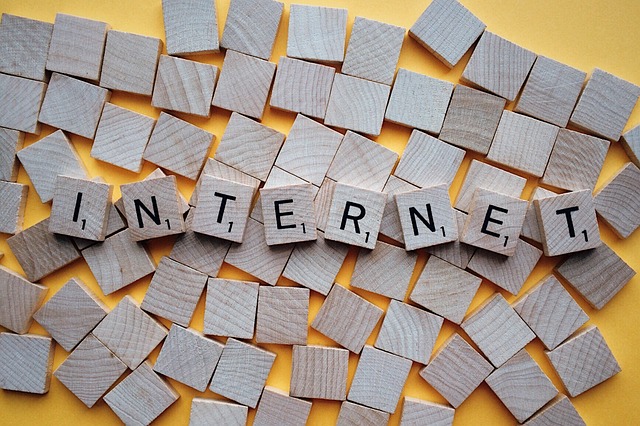 Dial-up (Analog) – This is the oldest and cheapest system; however it’s very slow and unreliable. To connect to the internet, your computer first needs to dial up a specific phone number. Here, the computer providing internet access is known as the host and the receiver is known as client and basically acts as a dummy terminal. So basically, the host receives the data over the internet on behalf of the client and passes it to them. The client connects to the host via a modem which allows surfing up to about 56Kbps.

DSL (Digital Subscriber Line) – Unlike the dial-up, this internet connection is always on, and it uses two lines, so your phone connection is still free when your computer is connected to the internet. It uses a router to transport data and the connection speeds are much better at anything between 128K – 8Mbps.

Wireless connections (Wi-Fi) – This is one of the newer interconnection types and as the name suggests, doesn’t use telephone or cables, but depends on radio frequency bands instead. This internet connection is always on and can be accessed from just about anywhere! It’s typically more expensive and has better coverage in metropolitan areas; speeds can vary anywhere from 5Mbps – 20Mbps.

Satellite Connections – Internet can be accessed via a satellite that orbits the earth but due to the enormous distance the signals travel from the earth to the satellite and back again, speeds are slightly slower than DSL and cable connections. Typical speeds range between 512K – 2Mbps. A transceiver placed outdoors in line with the satellite directs signals to a device placed indoors that connects to the computer or device.

Cellular connections – This Wi-Fi technology is mainly utilized by mobile phones. The speeds vary depending on the provider, but are usually 3G or 4G. A 3G refers to a 3rd generation cellular network, garnering speeds up to 2Mbps. A 4G is a 4th generation cellular network that is touted to achieve peak mobile speeds of 100Mbps – but ground reality is usually about 21Mbps….