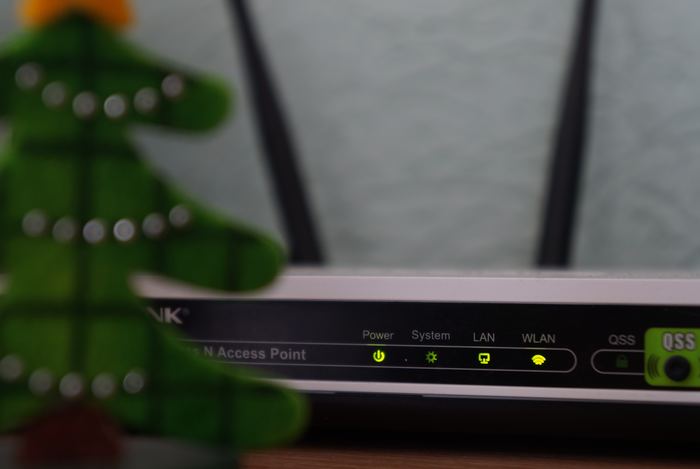 To begin with, the word modem is actually an abbreviation for the words ‘Modulator’ and ‘Demodulator’. A modem is an electronic device that is used to transfer data from one computer network to another. Modems are capable of converting digital signals from the transmitting computer, into analogue signals before sending them. At the same time, they are also capable of converting analogue signals into digital signals when at the receiving end.

Here’s a look at some of the different types of modems available:

In these modems, the signals can travel in either direction, but transmission can only happen in one direction at any given time. Such modems can only send or receive signals at any single given time and need more bandwidth to function. The speeds for data communication are also slow.

Unlike the half-duplex, the full-duplex modems can transmit in both directions simultaneously and make use of two carrier frequencies. It also enables the utilization of higher speeds.

Such modems use a single pair of wires for both the outgoing and incoming carriers. Since only one pair of wires is leased and extended into the subscriber’s location, it also comes out cheaper.

Here, the data is transmitted in frames along with synchronization bits; this ensures that there are timely transmission and reception of signals. Synchronous modems are usually used with dedicated leased lines.

While transferring data through such modems, every byte is positioned in-between a start and stop bit. Accordingly, it lacks the timing signal or clock signal between the modem and DTE. However, it can successfully manage a continuous flow of data bits as long as a clock signal is used.

Other types of modems include the Ethernet modems, wireless modems as well as modems using a combination of the two afore-mentioned technologies.