Differentiate between D2 and D3 Modems 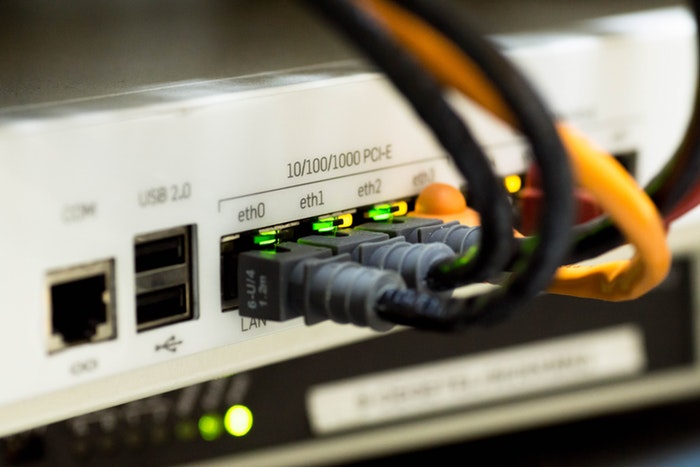 D2 and D3 modems are also known as DOCSIS modems with the full form standing for Data over Cable Service Interface Specifications. DOCSIS is an international telecommunications standard which allows the addition of high-bandwidth data transfer over a coaxial cable TV system.

It is of significance to both internet users as well as providers as it allows for increasing internet speeds without having to replace the coaxial cable network. Fibre optic cables are the best, but providing them to everyone requires a very large capital, making it unrealistic.

DOCSIS matters for consumers as they have to decide which DOCSIS standard is ideal for their use when buying a modem for their cable internet connection. You don’t necessarily have to go for the latest version, just the one that fits your needs.

And when it comes to the differences between DOCSIS 2 and DOCSIS 3, the main difference is in channel bonding, with the latter allowing for comparatively higher maximum throughput. DOCSIS 3 achieves this by employing multi-channel bonding – that is, it uses multiple channels for downloading and uploading at the same time for maximum possible speeds. For example, a DOCSIS 3 modem with 4 bonded channels can provide 4 times the bandwidth of DOCSIS 2 modem.

Channel bonding allows for significantly greater throughput, meaning that instead of using one downstream channel at 38Mbps, it can use multiple channels which translate to infinite speeds theoretically. Modems generally limit these channels to 8-16 downstream and 4 channels upstream.

Depending on how new a D3 modem is and how many channels the ISP provides, it can access anywhere between 2-8 times more bandwidth than a D2 modem. This also allows for a stronger connection. Some of the technical differences between the two modems are outlined below:

DOCSIS 2 modem which was released in 2001 enhances upstream data rates in response to increased demand for symmetric services such as IP phones. DOCSIS 2 specs use 88MHz to 860MHz downstream and 5MHz to 42MHz upstream.

DOCSIS 3 modem, on the other hand, supports QAM128 for upstream traffic while many DOCSIS 2 modems support only up to QAM64. DOCSIS 3 modem was released in August 2006 and offers significantly increased data rates (both upstream and downstream). It also provides support for Internet Protocol version 6 (IPv6). DOCSIS 3 introduced channel bonding as well. DOCSIS 3 specs use 108MHZ to 1.002GHz downstream and 5MHz to 85MHz upstream.

At the end of the day, you have to choose your modem according to your needs and not the latest version.