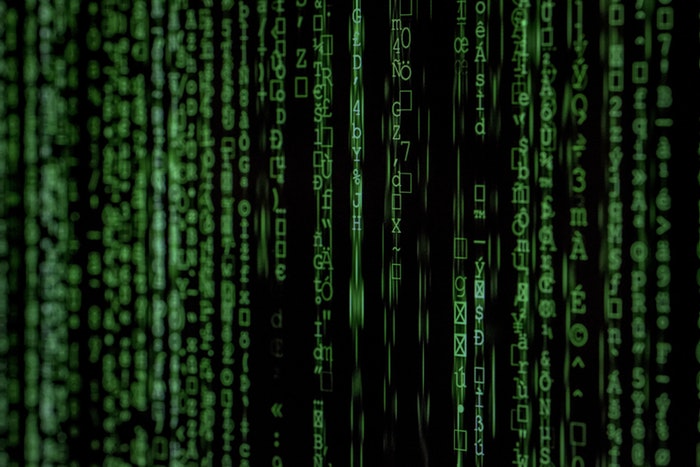 The rampant expansion of internet services globally has enhanced the development and application of information and communication technologies worldwide. This has resulted in a lot of important changes in both the social and commercial sectors. The world has become smaller with maintaining virtual relations and businesses via the internet, adding a whole new dimension to life and work.

Social networking sites enable people to stay in touch and promote rapid dispersal of information on an international scale within a very short time. Internet technology has also enhanced business and commercial communications, both domestically as well as at the international level. There is less wastage of time and resources in sharing important and confidential information, making transactions more simplified.

According to a study by the International Telecommunication Union, broadband subscriptions have been on the rise globally, with some regions and countries showing greater concentrations. However, while counting the numbers, one needs to keep the population of the country in mind too. Currently, Gibraltar has the highest concentration of fixed broadband subscriptions, percentage-wise. (Fixed broadband here refers to internet access via satellite, cable, fibre, DSL, etc). This is closely followed by Falkland Islands, Netherland, Denmark, France and South Korea, respectively. Number-wise, the highest concentration is in China followed by the USA, Japan, Germany and France. India, however, holds the 10th position for the greatest concentration of broadband users, even though it is the second most populous country. Percentage-wise however, it’s dismally low.

As far as regions go, Africa has the lowest percentage of broadband subscriptions, standing at 0.4% in 2014. The highest density was seen in Europe, standing at 28%. The Americas were second, having a 17% concentration while the Commonwealth of Independent States stood at 14% in 2014. Asia and the Pacific regions stood at 8% while the Arab states had the second lowest concentration of subscriptions, standing at 3% as of 2014. As bandwidth concentration has been on the rise globally, year-on-year, the values given above have gone up much higher than mentioned in the aforementioned study.

Global internet network density was less than Tbps in 2002 and by 2011, it stood at 55Tbps. This figure is expected to have doubled by now, however. Global internet bandwidth transfers are believed to be a good indicator of transnational internet traffic flows, connecting countries more deeply.