How Does a Wireless Router Work with a Modem? 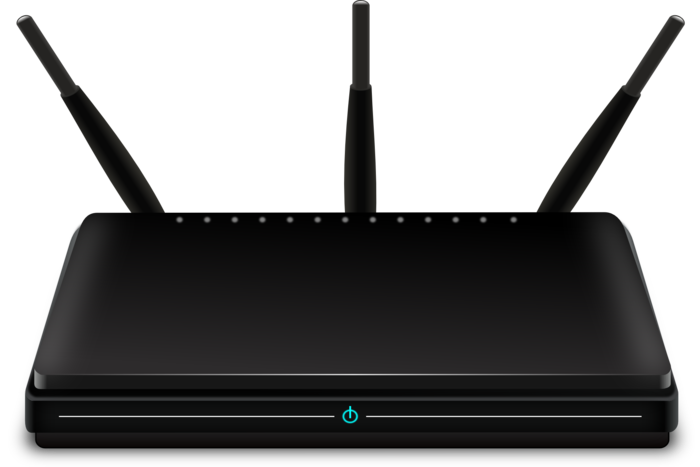 With the internet being so much a part of daily life, there is no doubt that words like modem and router have been part of your vocabulary for some time now. However, while most people may know the words, understanding the real deal behind them is what really matters.

Routers and modems are among the two most commonly used devices connected to a computer. The major components of a computer system include a PC and/or some wireless devices, a modem, a router and an internet source. In most cases, the modem and router come as separate entities, but to tie in things neatly, there is a hybrid device that consists of both the modem and router in one unit.

While the modem and router look similar, their functions are entirely different, but not too difficult to understand. A router comes as a small box wired to the modem, allowing multiple computers and internet devices to join the same network. It is commonly used in homes and small businesses. While the router connects to the modem, the modem connects to the internet, which could be as coaxial cables or DSL phone lines – thus connecting the computers on it to the internet source.

The early routers came with several Ethernet ports to provide connectivity to various devices, but the current generation of wireless routers allows multiple computers and devices to get linked to the network via one or two moveable antennas. Connecting to a router might get you access to a local area network (LAN), but that doesn’t mean you are getting access to the internet. To access the internet, the router has to be connected to the modem first. For this reason, all routers come with a specific Ethernet port designed to connect with the Ethernet port on a modem.

The router works by routing the internet–bound traffic from various devices to the modem and keeps track of the internal traffic such as computer-to-computer or computer-to-printer internalized within the network.

The modem, on the other hand, works as a bridge between the internet and your local network. It establishes contact with the internet service and converts signals from and to the router as needed. The modem connects to a cable port on the wall to access the ISP. And by connecting to the modem, your wireless router connects all the devices to the modem. The router provides a local IP address to each device connected to it, but all the devices will have the same external IP address as provided by your ISP.