How to Improve WiFi Speed? 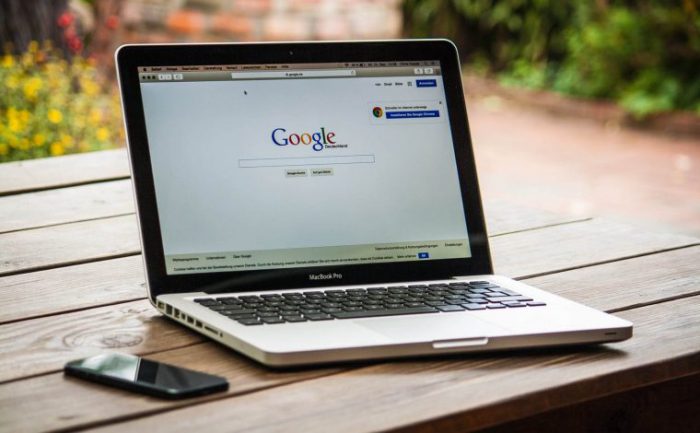 Slow WiFi speeds are often a hassle and result in a situation where the patience of a person is being tested. There are many possible reasons for this like the problem with your modem or router, poor WiFi signal, signal strength on your cable line, devices connected to your network soaking up your bandwidth or even a slow DNS server and so on. The first thing you have done here is to get in touch with your Internet Service Provider. If they are not able to help you, there are certain things that you can do to resolve your terrible WiFi speed.

The first thing that you have to do is to select a good place for your router. Try to avoid places that are close to metal objects and appliances that emit electromagnetic waves. Materials like glass, wood, plastics, foam, and cardboard can also limit your WiFi signal. Also, keep your router as close to the devices as possible. Similarly, keep the router away from electronic appliances as well. The next step is to keep your router updated against malware attacks. Once your router is infected, it can steal bandwidth and infect other devices on the network as well. The third thing to be addressed is the antenna. Nowadays, most routers come with small and weak antennas not because manufacturers want to save money but since powerful antennas are large and cumbersome to manage. So, if you don’t mind the bulky size of your antenna, then better get it replaced without changing the router. Another important point to note is to keep in check WiFi leakages. So, always protect your connection with an encrypted password. Simultaneously, attach a WiFi repeater/Booster/Extender to your WiFi router. These are devices that take a signal from your WiFi router and rebroadcast it as a new network. Here, these devices re-amplify the signal before rebroadcasting it as a second network. Another option is to switch to a different WiFi channel where there is less traffic. Usually, most of the users leave their router on a set default channel.

Other methods include using the latest WiFi technologies, rebooting your WiFi router frequently, switching to a higher wireless frequency, etc. Though WiFi is one of the most important developments in the history of the internet, at the end of the day nobody wants to be tied up and frustrated with low speeds, interruptions, and other WiFi issues. So it is smarter to resolve these issues as early as possible by trying the above meth.