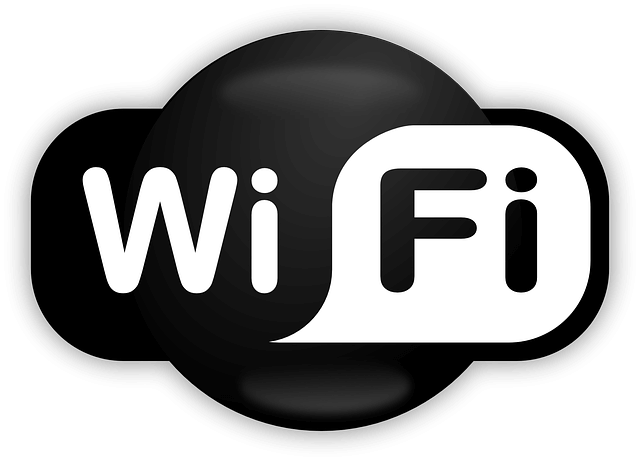 Digital Subscriber Line or DSL is a broadband Internet connection that uses the wires of a telephone network to deliver high-speed Internet. On the other hand, Wireless can be referred to as an array of networks when referring to different types of Internet access. It could be a wireless network in a home, shop, public places like airport, railway station, etc originating from a wireless router which receives signals from a modem connected to its ISP.

A DSL service is an actual connection to the Internet. On the other hand, a WIFI connection alone can’t provide Internet access, it must be accompanied by either a DSL or other Internet service. DSL uses home phone lines to provide Internet access. However, it is much faster than dial-ups even though the mechanism used is almost the same. DSL also allows using both phone and Internet at the same time. The installation is also quite easy since most of the places in the building have already a phone line in it. However, there are some disadvantages also associated with DSL. Firstly, DSL isn’t available everywhere. DSL signals can also drop as the distance increases and as such impacts the quality of the service. DSL is also comparatively slower than other Internet services like fiber optics and fixed wireless.

On the other hand, WIFI gives people access to broadband internet without having a physical connection to the network. In a simplified statement, WIFI is a way of getting the internet access what your ISP provides to your devices without using a cable. But, still, many people don’t realize that WIFI is independent of the internet. It has to be understood that device within a home or business network can communicate with each other without having an internet connection. This is the reason why you find in certain scenarios that your WIFI is connected but you are not able to get online.

The more you learn about the Internet and how to connect to it, the smarter your choice will become concerning ISP. Once this happens, you’ll be able to narrow down on the broadband providers who give you what you need and avoid those ISP’s that try to sell what you don’t need and moreover a broadband connection that fits into your budget. Again, it depends on the area which you live in and the number of ISPs available, as location and service provider plays a crucial role in terms of speed and reliability of your connection.