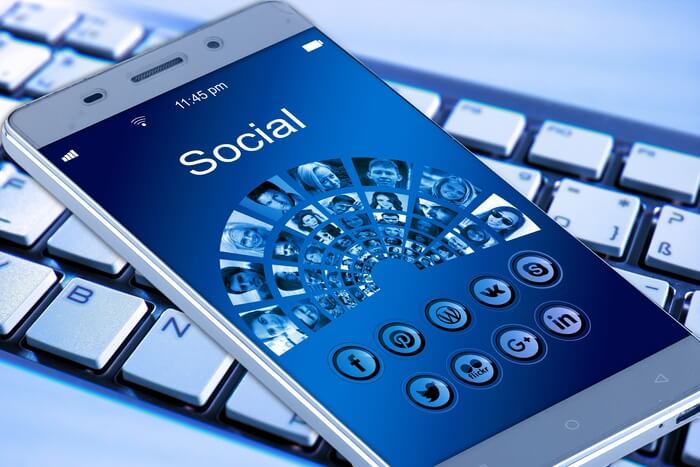 The internet has opened up the world and made it into a global village. Digital technology is being applied in almost every sphere of life, social media notwithstanding. While social networking isn’t everyone’s cup of tea, it definitely cannot be ignored. There are multiple angles to look at it from and while some are of the opinion that social networking sites like Facebook, Instagram and Twitter are an evil force, in actuality, there are a number of positives associated with them.

Here’s a look at some of the benefits associated with social media:

Staying in touch with the world

Social networking sites open up the world at your doorstep, making it a smaller place. It helps in making it easier to stay in touch with friends and family spread out all over the world. You can access your family instantly, keeping them abreast of the latest happenings; or you could stay in touch with long-lost friends who have moved away. With social media, the physical location of the person becomes negligible. Their easy accessibility online is all that matters.

Speedy communication with people who matter

The best part about social media is that you can get your point across without the hindrance of small talk. For instance, it’s rude to just say what you want on a phone call, without first delving into some small talk. Work and family commitments take up enough of your time, leaving you with little time to spare. Spending a minute to update your latest news on social media hardly takes a minute and can be done within a speedy and efficient manner. So yes, speedy communication is defiantly easier with social media.

It’s now easier than ever before to make friends via social networking sites. In fact, you may never meet these friends, but they are definitely there to share and have fun with you online. This is especially helpful to those who aren’t the outgoing type and find it difficult to make conversations. On social media, such people can finally get friends to share with and get empathy. In such a situation, social networking sites work as therapy centres.

While social media has been known to break many a relationship, it has also helped many to forge new relationships with people who share similar common interests. It’s easier to find like-minded people online than offline. It also enhances confidence and helps people find their identity. When used in moderation, social media can actually improve the quality of your life.