Similarities between the Internet and the Intranet 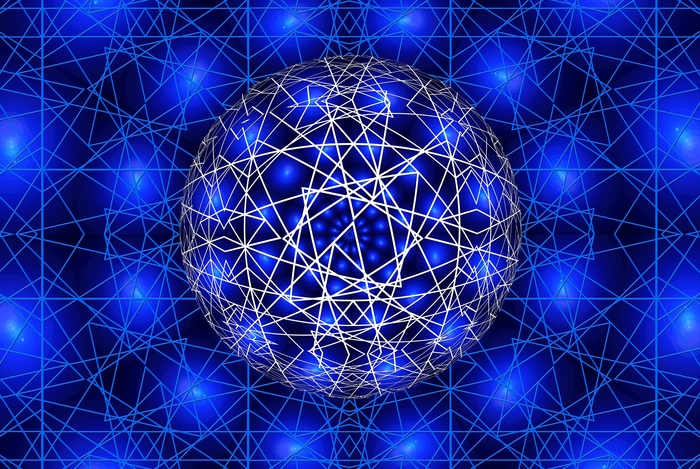 Computerization networks and the internet have taken over modern-day life to a very extensive level. A situation has been created where it’s impossible to get anything done without referring to the internet first – be it at work or at home. The World Wide Web has also introduced numerous terminologies; two common ones that stick out are the internet and the intranet; though they are similar-sounding, they are two different entities.

It is available to every person on a global scale. Anyone can access it for uploading and downloading files. It consists of a global interconnection of networks from different computers globally and consists of numerous sources of information. These connections are governed by a standard protocol such as IP (internet protocol) or TCP-IP with each computer having a separate IP address. Aside from this, there is the DNS (Domain Name Server) which gives a name to an IP address.

Interestingly, an internet can consist of numerous intranets.

Intranet, on the other hand, consists of a smaller system of private interconnected computers within an organization. The intranet could be designed for use within a school, a company or some government office. It enables sharing of information and files within a defined area among a bunch of PCs – such as within a company’s secured website. An intranet only offers specific web information.

An intranet offers greater security as well as easy access, management and maintenance of data. This data is hidden from the public and only available to the organization’s employees.

The internet is a public network while the intranet is a private one. They are however interconnected as the intranet is a part of the internet. Now that you have an idea of how they both function, take a look at factors that make them similar… aside from their similar sounding names!

Similarities between the internet and intranet

Though there are differences exist between the two also, at the end of the day, the intranet servers are dependent on the internet too.