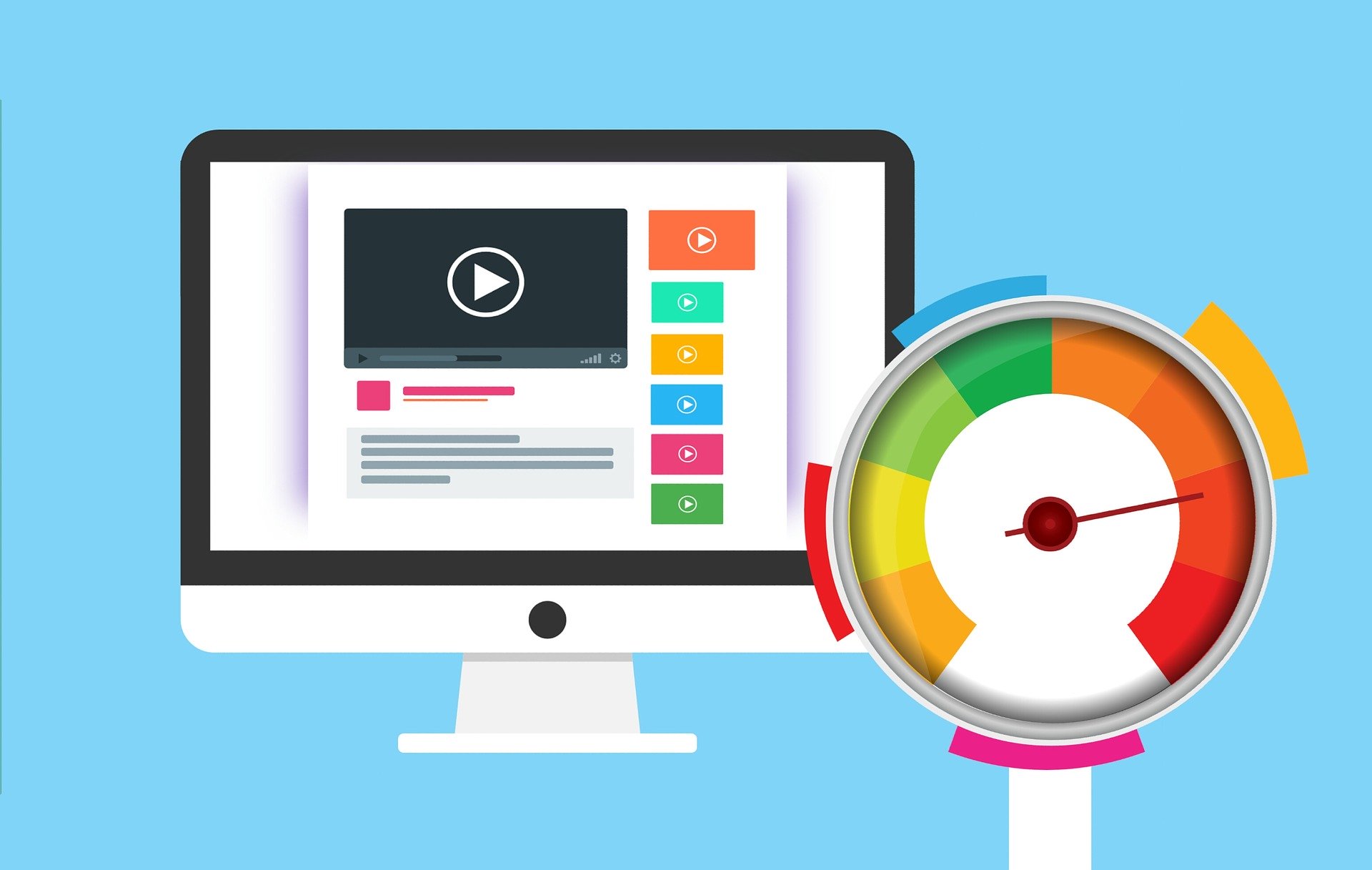 Studies by speed testing firm Ookla’s Speedtest Global Index data shows a sharp decline in both mobile data speeds and fixed broadband download speeds. According to the data, Indian mobile networks have seen an average decline in speed from 11.83 Mbps in February to 10.15 Mbps in March. The data also suggests that the fixed broadband speeds have been consistently down since January 2020, going from 41.48 Mbps in January to 35.98 Mbps in March. India currently ranks 130 for mobile data and 71 in fixed broadband speeds.

However, there are workarounds. Ensure that you do the following when you face slow internet speeds.

Get a wired internet connection

For the best broadband speeds go in for a wired internet connection. An ethernet cable plugged into your computer directly offers the best results. Asianet Broadband works with a computer networking cable that gives a reliable connection. We have also launched many plans that will give you the great speeds to stay connected online.

Lower the demands on your connection

When all the devices you own draw from the same WiFi connection, the load increases. Consider switching the devices that do not require the connection off when you are not using them.

Make sure your router is away from a cordless phone, dimmer switches, computer speakers, and the television! Avoid putting the router next to other devices that also emit interference signals such as microwaves. Also avoid thick walls, such as bricks and concrete, and metals.

Get in touch with your broadband provider

It is ideal to test your broadband speeds at different times of the day. I run into any hassles, members of the helpline at Asianet Broadband will be happy to help you.