What does the term ‘Broadband’ and its Technologies Mean? 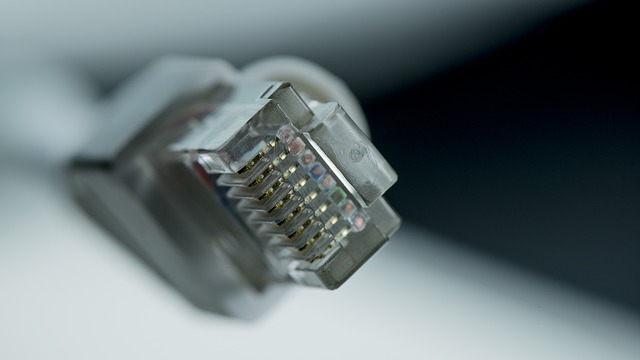 The term broadband refers to high-speed data transmission that is faster than the traditional dial-up system. This type of data transmission can carry large amounts of data via a single channel at a given time and needs a single medium (cable or wire).Broadband transmissions use different types of high-speed technologies including the Digital Subscriber Line (DSL) cable modems (which use existing phone lines for internet transmission), coaxial cable modems (where cable TV connections are used in conjunction with broadband internet), fiber-optic technology as well as broadband over power lines (BPL).

Broadband transmission can be both wired or wireless. When it’s wired, we are basically talking about there being a physical connection to a physical location via a connecting cable. There are essentially three main types of wired broadband connections accessed by homes or businesses; these include DSL connections, coaxial cables and fiber-optic cables. Other wired connections include BPL. However with the simple use of a Wi-Fi router, all these wired technologies can be accessed wirelessly throughout your home or office.

DSL broadband connections are easy to install in buildings that already have traditional copper telephone line inlets. The only equipment needed is a modem plugged into an already existing phone outlet and you are on your way! The only real disadvantage to DSL connections is that services get compromised after a distance of 18,000 feet from the service provider’s office. Availability of adequate internet speed deliveries cannot be guaranteed once this distance is surpassed. Another disadvantage is that uploading speeds don’t match downloading speeds. With evolving technologies, the DSL bandwidths may not be at par with speed requirements for certain category of consumers.

Broadband internet using coaxial cables is one of the most popular ways of accessing internet and is faster than the DSL service. An external cable modem device has two outlets – one for cable TV and the other for the internet. All you have to do is switch on the computer to access internet as along with television signals, you also get access to broadband over coaxial cables. Both features can be used at the same time without any interference from each other and distance from the ISP provider isn’t an issue either. Asianet Broadband Services use this technology to deliver quality broadband internet to their cable TV subscribers.

The fiber-optic technology is comparatively new and converts electrical pulses into light pulses before transporting them through very slim glass fibers. There is very little loss of signal, speed or clarity with distance, as compared to DSL or coaxial cables. However, this is a comparatively expensive technology aside from requiring equipment for converting and reconverting electrical signals.

BPL internet connections are delivered over the low- and medium-voltage electricity lines and speeds are comparable to coaxial and DSL cable modes. The only disadvantage is that it’s not cost-effective in rural areas.