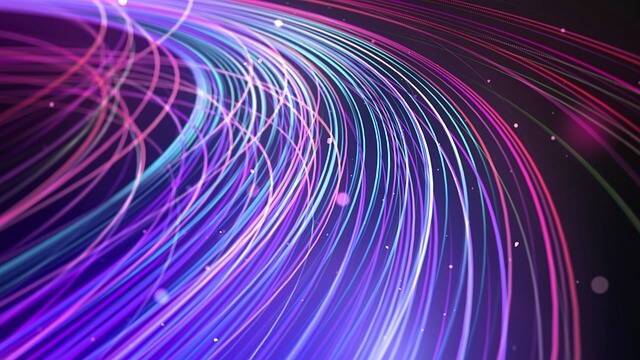 The term Broadband generally refers to a high-speed internet connection. It is that connection which offers a faster means to connect to the internet. Broadband is not only the fastest but the most truly used internet connection especially because of its high access speeds. It is available in four different forms– DSL or Digital Subscriber Line, fiber-optic, wireless, cable, satellite and Broadband over Powerlines (BPL).

DSL is a wireline transmission technology that uses the existing copper telephone lines which are already installed at your home. DSL transmits data faster, however, the availability and speed depend on the distance from your residence to the nearest telephone facility. There are two types of DSL transmission technologies, viz. Asymmetrical Digital Subscriber Line (ADSL), which is primarily used by residential customers who receive a lot of data but do not spend much and Symmetrical Digital Subscriber Line (SDSL), generally used by business services such as video conferencing which requires a higher bandwidth. For some businesses accessing and managing this service might be a concern. If this was the case it could be recommended that some business owners that they consider looking into services such as IT services in Lincoln or general IT outsourcing companies in their local area, who may be able to help with any DSL issues.

Another type of broadband is fiber-optic. Here, the technology converts electrical signals carrying data to light and sends the light through transparent glass fibers. Several factors impact speed such as the how near your computer is to the fiber cable, bandwidth and how the service is configured.

In the case of wireless broadband, it connects to the internet by using a radio signal between the customer location and the service provider’s facility. It can be either mobile or fixed. Wireless broadband internet services allow customers to access the internet from a fixed point and require a direct sight between wireless transmitter and receiver.

In Cable modem services, internet access is provided through the same coaxial cables which are used for transmitting signals into a television set. Customers can access the internet by simply turning on the computers. At the same time, you can watch cable TV as well.

Yet another form of broadband is satellite broadband. It works on the same technology of telephone and television services. Satellite broadband is useful to provide internet access to remote areas or areas where the density of population is less. The speeds are generally expected to be lower than DSL or cable modem.

Broadband over Powerline (BPL) is an emerging technology and is available in limited places. It is the delivery of broadband over the existing low and medium voltage electric power distribution network. BPL speed almost matches with DSL and cable modem speeds.