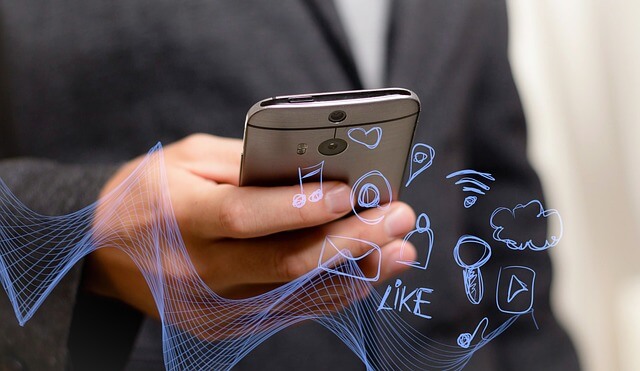 While communication protocols can be wired or wireless, there are 9 different wireless protocols as of now, of which the best known are the Wi-Fi and Bluetooth. Many other standards are being developed in the field of wireless networking, but before choosing any protocol, weigh in the cost of the equipment before choosing the standard that is best for you.

Wireless protocols work by allowing networking devices to exchange information through the use of airwaves and do not require wires to achieve this. Wireless protocols can be divided into three categories, namely – long, medium and short ranges. As the names suggest, the difference between the three is based on the distances covered. While the long-range is measured in miles, the medium-range is measured in more than ten to hundreds of feet; the short-range usually refers to distances that are less than 10 feet apart.

This category of wireless protocols can sacrifice speeds for transmitting data over long distances. They are also being used for data delivery services to individual devices such as laptops and smartphones. GSM (Global System for Mobile Communications) is the world’s most widely used long-range wireless protocol for data communication between mobile phones.

Also known as ‘Wireless Personal Area Network’ (WPAN), they work at lower frequencies between devices that are placed within a short few feet away within the same room. A commonly used example of this protocol is Bluetooth. It can be used for communication between a mobile phone and a wired headset.

Since each category has protocols with different attributes, you will need to select a wireless communication protocol suitable for your needs.