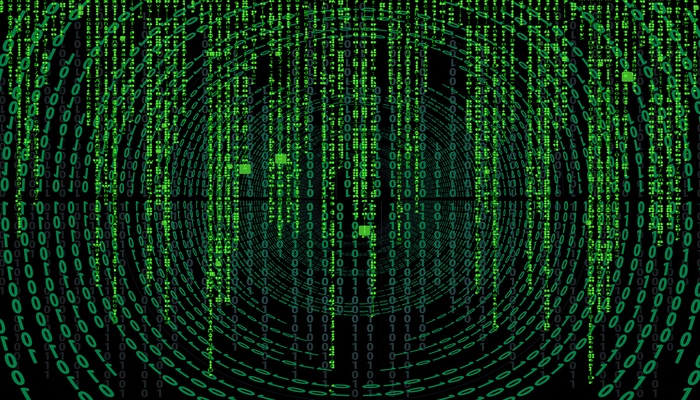 There are millions of internet-enabled devices around the world, and each one needs to be identified uniquely. It was for this reason that the MAC (Media Access Control) address was created. Just as you would put a specific address on a letter sent in the mail, similarly, when you send out any data from your internet-enabled device like a PC or an I-phone, it will be sent to a unique address specific to the computer on a network.

Since there are millions of networkable devices across the globe, each MAC address has to have a very wide range of address possibilities. For this purpose, the MAC addresses are formed in accordance with the rules of the three numbering system with spaces in between. This is managed independently by the Institute of Electrical and Electronic Engineers (IEEE). The full MAC address consists of 6-bytes (48-bits) in length and consists of the following format:

These six sets of hexadecimal digits may be divided by a colon or a hyphen. The first three set of bytes (MM) are unique ID numbers of the manufacturer of the product and assigned by an internet standards body. For example manufacturers like Apple, Dell and Cisco come with their own unique identifier numbers in the MAC address. The next sets of three digits (SS) are assigned by the manufacturer. Not only this, your computer may have more than one MAC address – in cases where your computer has an Ethernet as well as a wireless port. Your smartphone could also have two MAC addresses – one wireless and one Bluetooth address each.

You will next want to know the significance of this MAC address. Well, it becomes important when you are having trouble connecting with a network or if your computer has been hacked. The repair folks will need the code to get your system operational again.

The MAC ID also garners significance when trying to recover data. You can also use it to prevent strangers from accessing your network by setting your router to only accept specific MAC addresses.

MAC addresses generally cannot be modified or changed, as they are defined by the manufacturer. However, it’s possible to change the IP address of MAC addresses and certain security agencies use this to track specific people’s movements.