What is fttc Connectivity? 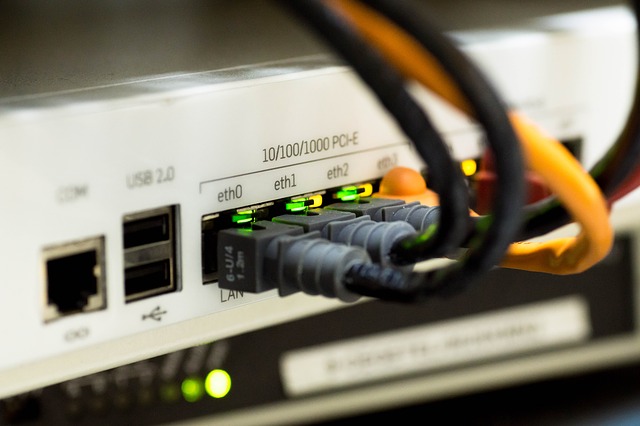 The internet space has been evolving right from the time of its inception with new technologies being introduced every once in a while to keep upgrading the system. One of these new generation technologies include fttc connections; here, fttc stands for ‘fiber to the cabinet’ – which is usually located on a street side.

This type of connectivity technology uses a combination of two types of cables to deliver broadband internet – the new gen fiber-optic cables along with the traditional copper cables. In fttc connections, a fiber-optic cable runs from the service provider’s network, through the local exchange before ending in a distribution outlet in a street cabinet (also known as a Distribution Point Unit- DPU). From here, multiple lines can be drawn to the various homes requiring connectivity, usually over a relatively short distance. It is from the street cabinet point that the use of fiber-optic cables ends and the traditional copper cables begins. The fttp (fiber to the premises), in contrast uses fiber-optic cables all the way to the premises or homes of the individual without using a common connection box in-between, making it more expensive as compared to fttc. This of course also has to do with the partial use of the cheaper copper cables in fttc. However, do note that in the long run, the costs could come down to the same thing as more maintenance is required for copper cables.

The last part of the connection where copper cables are used is also known as the ‘last mile’, even though the distance covered doesn’t have to be just a mile. However, just like the traditional ADSL broadband, the distance between the street cabinet and the premises will definitely have an impact on the speeds that you will be ultimately availing. The greater the distance from the connection box, the slower the expected download and uploading speeds.

What’s more, if your home happens to be more than 1.5km away from the nearest cabinet, then you probably won’t find any differences in speed between a regular ADSL connection and an fttc connection. And if your home happens to be further than 5km from the nearest street cabinet, then there is an altogether no point in upgrading your ADSL connection to an fttc. On the other hand, if your home or business is too close to the ISP’s center, then you would be connected directly to the exchange, totally bypassing the cabinet!

Compared to fttc, fttp has an added advantage of speeds not being affected by distance; that being said, do note that fttp and fttc offer the same speed packages at similar rates, although higher speed packages are possible with fttp at more expensive rates.

In Kerala, fiber-optic technology is relatively new and comes at a slightly dearer rate than the traditional copper cable networks, but times are a-changing!