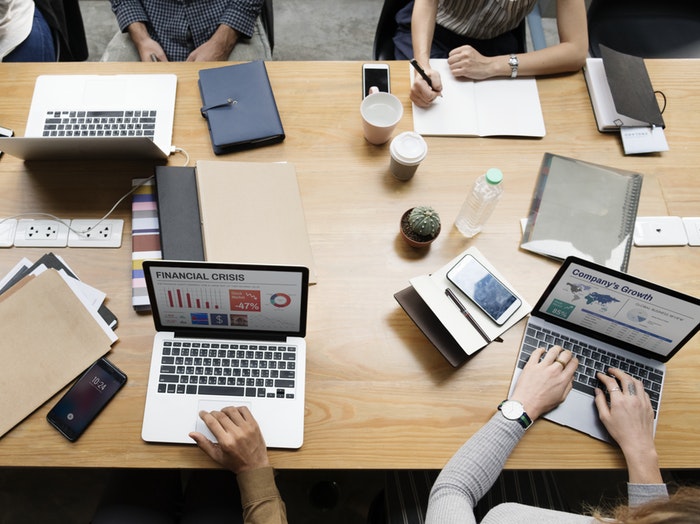 Internet bandwidth refers to the capacity of a network communication link to transmit data from one computer to another in a specified time – usually one second. Contrary to popular conception, bandwidth does not refer to a measure of network speed and is more to do with the capacity for data transfer rates.

You should also know that the greater the capacity of the network connection, the more expensive it will be. Aside from this, there are various factors that can degrade a network throughput and make a maximum capacity network link behave like one with lower bandwidth. This is because a network path consists of multiple network links, with each having a different bandwidth capacity; as a result of this, low-bandwidth links can lead to bottlenecks which limit the overall data capacity of the network pathway, resulting in latency, jitters and packet losses.

Advances in technology have also made bandwidth calculation a little bit more complicated as they are dependent on the type of network used too. The latest technology being offered by most ISPs is optical fibres which use light waves and can transmit larger data packets in a given time, thus effectively increasing bandwidth capacity.