What Is Internet Throttling? How Can You Avoid It? 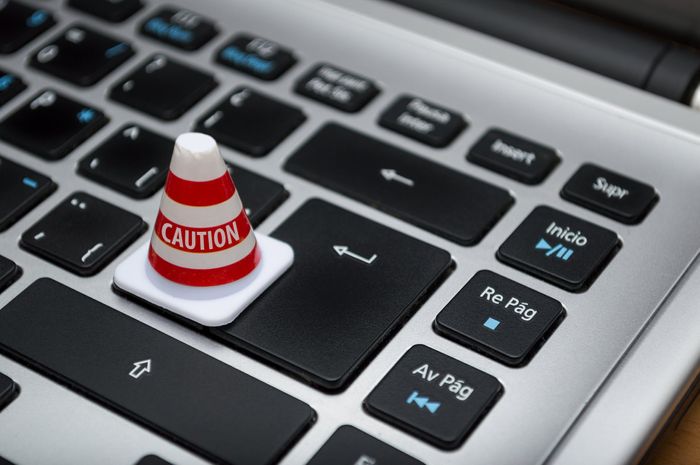 Internet throttling or bandwidth throttling (traffic-shaping) refers to intentionally regulating the speed of Internet services by an Internet Service Provider (ISP). ISPs do this by limiting the internet speeds at specific intervals during a day or for certain websites, services, and data category types. Mostly, throttling affects activities that consume higher bandwidth like gaming, video streaming, and file sharing. The major reason why ISPs throttle bandwidth is to save money. In other words, by limiting speeds for certain users or websites, ISPs can cut or reduce data usage on their entire network. This, in turn, allows them to serve more customers without increasing the bandwidth of the network.

There are different methods by which ISPs throttle your data. They either restrict bandwidth during particular intervals or they cap your data after a certain quota whether it is monthly or daily. ISPs initiate throttling through well-developed filters that monitor user activities and then divide the traffic into two sub-categories. Bandwidth throttling can affect any operating system or even device manufacturers like Apple, Windows/PC, iOS and Android. However, the chances of throttling mobile data are more likely as the constraints of mobile networks are higher. The common indications of throttling are buffering while streaming videos, latency issues that result in excessive lags during streaming and slow download and upload speeds.

Throttling can be detected through the Internet Health Test even though it has certain limitations. Though it can’t measure specific protocols, it checks your internet speed across the largest backbone networks. The second method to detect throttling is through the YouTube test but it is an unscientific way. On comparing the results, if your video bandwidth is considerably lower than the arrived internet testing speed, then there is every possibility of throttling. The best and recommended way to stop throttling is to use a Virtual Private Network (VPN). This will block your ISP from viewing and separating your traffic.

To summarize, nobody wants to wait for hours to upload/download content and browse through content. Even though Internet speeds have improved over time, the greedy activities of ISPs have degraded its effectiveness, turning it into a wealthy monopoly. Internet throttling is still very active and it will continue unless people take proper measures to counter it. On the other hand, making use of the above methods will relieve you from the effects of Internet throttling to some extent.