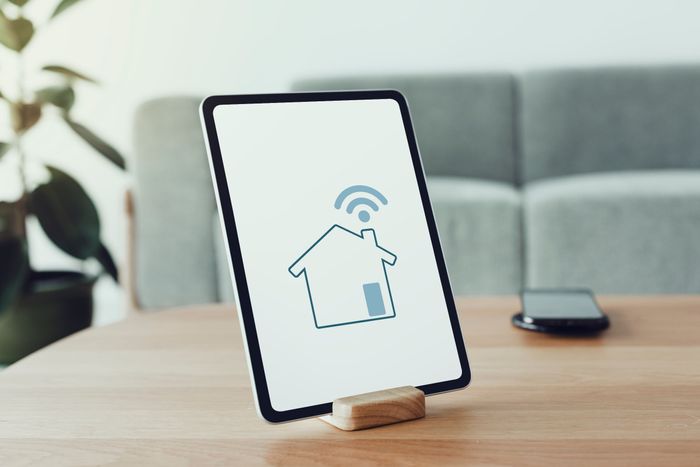 Technologies are advancing rapidly and your router hasn’t been left out either. For those who recently upgraded to Wi-Fi 6, the next successor is Wi-Fi 6E. Work is already ongoing for Wi-Fi 7 standards and it’s expected to become available in another year or so. However, do note that this doesn’t mean Wi-Fi6 & 6E will become redundant but will continue to be supported.

The reason for upgradation is simple: it’s to enable you to get faster connections, diminishing latency and the capability to connect even more devices! Wi-Fi 7 is touted to boost speeds by up to four times, reduce latency further, enhance stability and increase capacity and efficiency.

In accordance with the old naming system, the 7th generation of Wi-Fi is also known as IEEE 802.11be. And as per tradition, Wi-Fi 7 will also be compatible with older standards. Its benefits will include better gaming experiences, high-quality video experiences and better AR and VR applications. Wi-Fi 7 is also expected to tackle interference issues and provide tangible benefits where neighboring networks overlap.

The new Wi-Fi 7 will bring in several multi-link options that have the capacity to reduce latency and increase throughput. The most powerful of these alternatives is the High-Band Simultaneous Multi-Link which employs the use of two Wi-Fi radios operating in the high bands (5-6GHz) to create a single data channel for optimal performance delivery – even in highly congested areas.

Wi-Fi 7 is capable of delivering massive throughput gains during peak hours at 40Gbps, a four-time improvement over Wi-Wi 6E, all thanks to its wider channels (320MHz). The wider the channels, the greater the data transmission capacity.

Wi-Fi 7 supports an advanced modulation scheme 4K-QAM (Quadrature Amplitude Modulation), which is capable of boosting peak performance by a 20% increase (as compared to Wi-Fi 6). Higher the QAM, the greater the data packed in.

Wi-Fi 7 employs evolutionary technology to use wider channels in case of interference.