What is Wireless Networking? 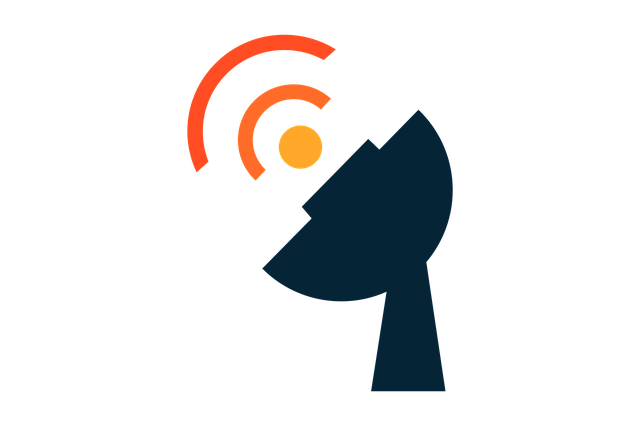 The internet has come a long way from the 1960s when its use was confined to just the military and academia. With further developments in associated technologies, the internet has revolutionized the way the world works. It has taken over almost every hemisphere of contemporary living and is set to evolve even further.

Though the internet started off as a wired technology, today it has gone wireless providing limitless possibilities for using more advanced devices. The term wireless networking refers to the lack of a physical wired connection. Instead, it depends on wireless technologies like radio waves and/or microwaves to maintain communication between devices.

Going with a wireless network means no costly and time-consuming process of installing network cables into a building and no unsightly wires to connect your devices. It also means there is a huge advantage of mobility as your devices aren’t tethered to a wired cable network. Using a wireless network with laptops, smartphones and PDAs means they can be used anywhere as there is freedom of portability. The downside of wireless networks, however, is that they aren’t as secure. This is an important safety concern as they can not only be reachable through physical access but can also be hacked into by someone a couple of buildings away. This becomes all the more significant if you are accessing some wireless network like public Wi-Fi hotspot as there is minimal security; hence it’s easier to break into your device. Another disadvantage is that there is a greater potential for interference from prevailing weather conditions, other wireless devices as well as from large obstructions like walls.

The main types of wireless networks include:

Local area networks that link two or more devices and hooks them onto the internet.

Personal area network that interconnects devices within a person’s reach.

Some of the mainstream wireless technologies include:

This is useful for low-power and embedded applications.

The most popular wireless network used in homes and also a useful hotspot for use with multiple devices.

These are cellular internet technologies with each one defining greater speeds.

Though not very popular in India as yet, it will definitely be a part of future wireless technologies in the country.

Other technologies compatible with wireless networks are still in the development phase and will become available in the coming years.