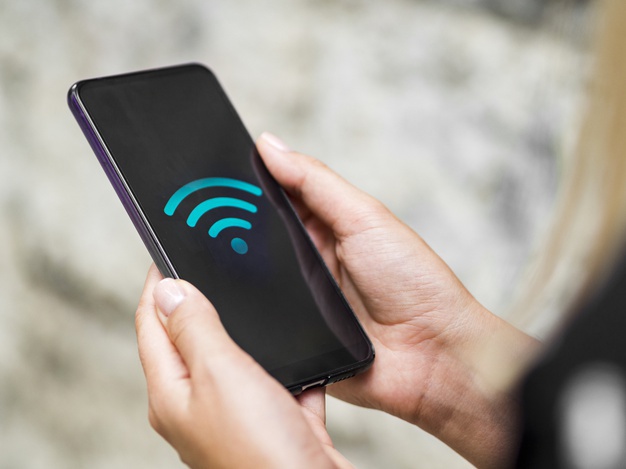 An important benefit of Gigabit internet is increased reliability as Gig internet transport data using light signals instead of electric currents. Since, they are made of glass instead of copper wires that cable internet and DSL use, it protects your connection from obstructions due to weather conditions, moisture, fire and other electronic and radio signals. Secondly, Gig internet has a lower latency as opposed to cable internet that enables faster page loading. Gig internet also offers a new level of entertainment especially for multimedia streaming and expect the new media market to give you more chances of entertainment. Yet another benefit or probably the best feature of Gig internet is that it supports multiple users on multiple devices at the same time without any challenges on the bandwidth. Gig internet also offers matching upload and download speeds especially when you are doing a lot of live streaming, video conferencing or online gaming.

However, whether you really require 1Gbps internet largely depends on the type of your usage. If your usage is limited to basic things such as browsing, social networking and streaming, internet speeds of up to 40 – 50 Mpbs should suffice your requirement. On the other hand, for users who streams and downloads 4k content or people who work with multiple workstations, 1 Gbps speed will definitely help. Similarly, if you there are multiple users in your family streaming high-quality videos or with different activities at a time such as one person is watching 4k, other few are watching on a laptop at full HD and there is another one who has created a large presentation and needs to upload it and at the same time your device may be downloading software updates and other security patches in the background. In these scenarios, 1Gbps internet ensures smooth and hassle-free streaming without affecting each other’s experience.