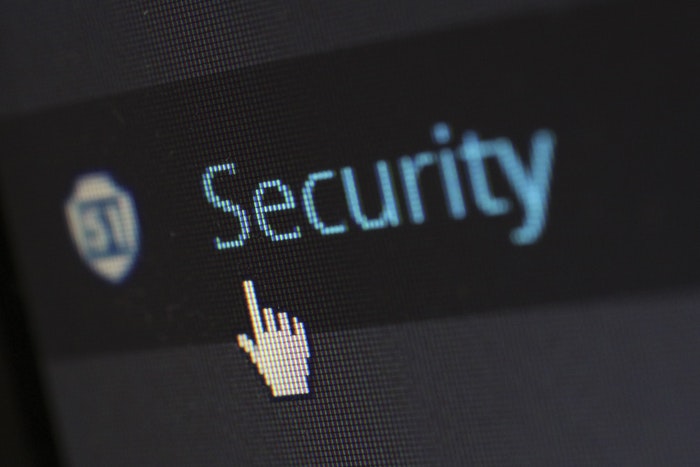 Modern lifestyles ensure that you are always connected to the internet – in the form of smartphones, laptops, tablets, gaming systems or in cars. And all this is possible because of wireless technology, or WiFi. Wireless technology employs radio frequency instead of copper wires or fibre optics (light). With this type of technology gaining popularity everywhere because of its convenience and cost-effectiveness, many people don’t realize that they are also becoming exposed to security and speed issues.

Using free WiFi available in public spaces like hotels, parks and retail stores might seem like fun, but they aren’t secure connection and the likelihood of your being targeted is high. You should stick to using WiFi connections that are encrypted and are password protected – like your own personal one!

You should be able to ensure that the data being sent over the network should only be accessible by the recipient(s). Encrypting the data in a manner similar to wired network connections is the best way to ensure that unauthorized persons are unable to access your data.

Encryption on its own is ineffective; it needs to be backed up with authentication since unauthorized users can get onto the network and get the key to decrypt your data. You need a centralized system which securely stores access control lists and this works fine when there are a fixed number of known users. But when it comes to the Bluetooth network which is more ad-hoc in nature, the above system isn’t applicable. This is because of the changing set of users.

Wireless networks should always be available to the users, but in reality, their security can be easily overcome from a distance of about a 100m. They are particularly vulnerable to DoS (Denial of Services) attacks where malicious users deny the rightful owner access to the network. The best thing you can do is be vigilant and ensure that your security is adapted to standard changes to ensure high levels of security.

Hopefully, this information was useful to you!