What are these Different Types of Networks – LAN, MAN, WAN? 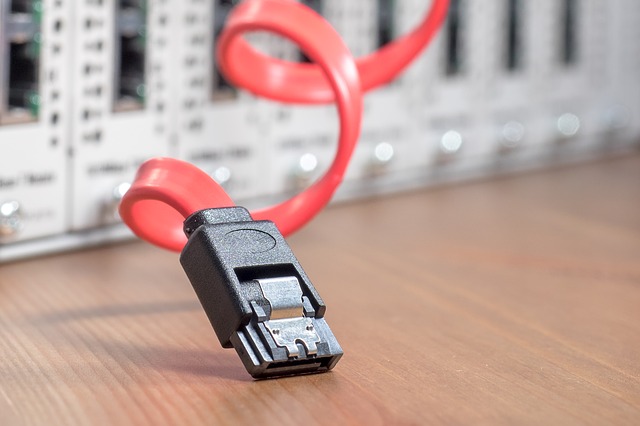 For a person new to networking technology, different types of networks like LAN, MAN and WAN might seem a little like playing the alphabet game all over again and get you thoroughly confused with their similar-sounding names. However, once you understand the meanings behind these network configurations, you will find that these acronyms are rather self-explanatory and easy to understand; the main difference between them is in the different geographical areas they serve.

Here is a little more about these technologies:

Also known as Local Area Network, it serves a group of connected computers and network devices within the same building. It’s usually used within an office but becoming increasingly common in homes too due to the popularity of the Wi-Fi. These connections are supposed to be high speed and relatively inexpensive; an example is Ethernet or token ring.

It can be wired or wireless with nearly all modern LANs using high-speed Ethernet. Although other standards like AppleTalk, IPX, NetBEUI and token ring were common in the 80’s and 90’s, the Ethernet has been ruling supreme largely due to its open technology.
Ethernet can be implemented through the twisted-pair cables or through wireless technology – read Wi-Fi. While wireless technology provides greater performance and less interference, there is the downside for potential eavesdropping.

This refers to the Metropolitan Area Network which covers an area larger than that covered by LAN. It can be used to connect nodes located within the same metro area and can cover several buildings within the same town or city. One of the commonly used technologies for organizations to set-up this type of technology is through the use of microwave transmission technology. Remember seeing those tall microwave antennas on TV news vans? Yes, they use MAN networking to beam back audio and video signals to their main studio. Different buildings can also be hooked up using fiber optic cables, but then that makes it quite expensive.

Also known as Wide Area Network, this technology isn’t restricted to any geographical area, but within a state or country. It basically connects together several LANs and can be limited to an organization or available to the public. The internet is the best example.
This technology is comparatively expensive and has high-speed features. It can be delivered through wired or wireless technology. However, covering large areas with cable can get expensive, making wireless a more preferred option.