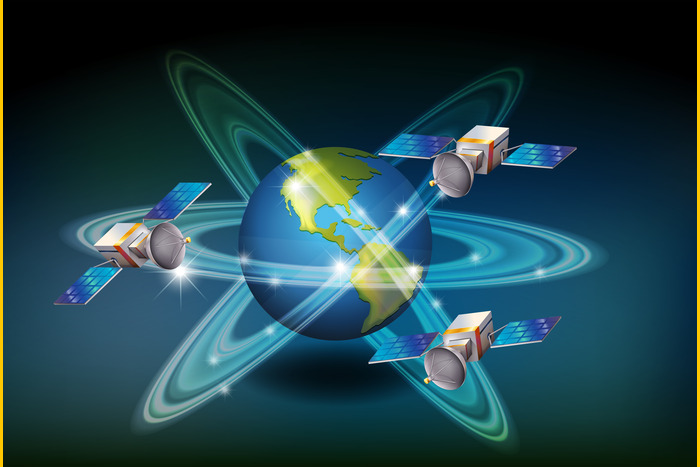 It works very well for those who don’t use the internet for more than just checking emails or casual browsing. But for those who are into HD live streaming or gaming, it might have some limitations.

How does it work?

When you decide to go for satellite internet, your ISP will set you with all the equipment necessary for receiving internet signals. These include a network cable connecting outdoors, a modem and a router. Aside from these, your ISP will also provide you with a satellite dish or a satellite antenna. A satellite dish needs to be placed high up where its free of obstructions like trees or buildings. All this equipment could be charged as a one-time payment or on a monthly rental fee.

And when it comes to the cons, satellite internet speeds are unfortunately slower than fibernet and are prone to greater latency as they are transmitted from space. They are also more expensive than cable internet and get easily disrupted by weather conditions like rainstorms or snowfall.