How Does VOIP Work? 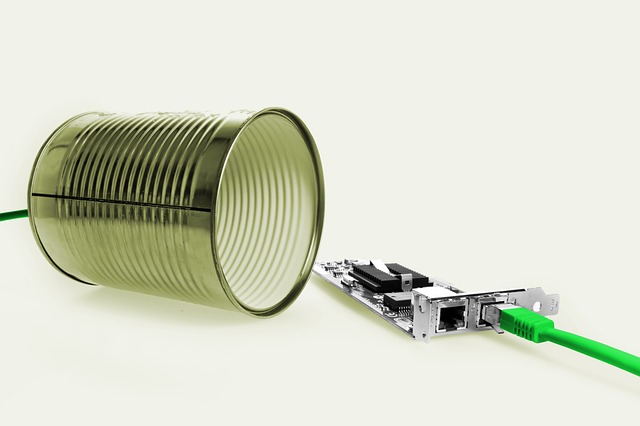 For those of you not in the know, VOIP refers to Voice over IP and allows users to make cheap phone calls using the internet. VOIP can be used over a number of devices including computers, laptops, ATAs (Analog terminal adaptors) and IP phones. With advancements in this relatively new technology, this system can now be used on smartphones and tablets too.

It’s easy to download and install the VOIP software, taking about five minutes to install. You don’t need a professional to do it for you and neither do you need to throw away your old device before checking whether it’s compatible, as many devices can support VOIP.

To most people, the working of VOIP still remains a mystery. But once this revolutionary technology is understood, it can lead to a lot of savings as you won’t have to maintain a traditional phone line as well as an internet connection. You would be able to use VOIP to make your PC to PC calls or PC to regular land phones or mobile phones at nominal rates. This would enhance businesses, not just financially, but by increasing accessibility too. VOIP enhances productivity, enhances collaboration while reducing costs.

This modern technology converts analogue-digital voice calls into packets of information before sending them over the internet. They are received as voice signals and allow for conversations to take place. You can place a VOIP call anywhere in the world, provided there is a reliable internet connection available.

To understand packets better, think of them as postcards with limited amounts of information that are sent through the postal mail. To send a long message, you would need a number of postcards that means, and these postcards have to be maintained in a sequence to make sense. Packets work in the same way.

The packets travel just like regular data such as emails over the public internet or IP network. An IP network ensures better voice quality for VOIP communications. All that is required is using the microphone and speakers of the computer for speaking and listening. Alternatively, you could plug in a headset too.

VOIP is a boon for small businesses as it enhances collaborations. You can easily add other phone extensions to the same connection and employees can individually or simultaneously together use the single interface for easy collaboration through voice, video chat, web conferencing as well as instant messaging.

You can use this system on the road, at home or across the country – as long as you are able to log into your broadband!