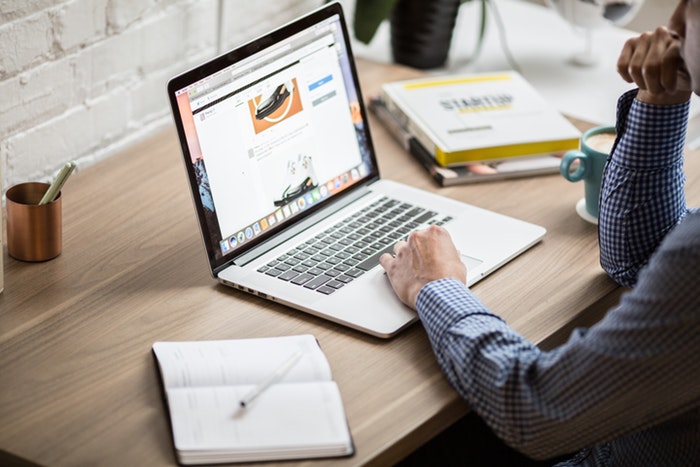 While it’s common to joke about people spending too much time on the internet and ‘webaholism’, the internet has become an integral part of daily living. At the same time, it has also lead to the introduction of a plethora of new nomenclature in the medical field related to syndromes and medical conditions associated with over-use of the internet.

However, taking away or disrupting a person’s internet access is now considered wrong and contrary to international law. So much so that taking it away from a person is akin to the human rights violation. At least that’s what the UN Human Rights Council says. Access to broadband is no longer a luxury, but a necessity – and every person deserves to exercise his/her right to freedom of opinion or speech through the internet.

Countries like Sweden, Finland, Greece, Spain, France, Costa Rica, Estonia, Canada, etc, have made net connectivity a human right factor for its people and ensure that internet access is available to them. The worst violator of this ‘rights’ is believed to be North Korea where only about 4% of its citizens are suspected to have internet access.

Unfortunately, many countries are also opposing this UN resolution of 2016, including countries like Russia, China, Indonesia, Myanmar, Cuba, Pakistan, Syria, Saudi Arabia, South Africa – and India too, ranking at number 47. There are numerous benefits to the use of the internet; one important facility offered by the internet is the vast opportunity for affordable education globally as well as access to so much information on almost any topic.

It offers sustainable development with the great potential of accelerating human progress and development. The internet offers you access to the latest news, both local and global, access to unlimited information, offers you job-hunting opportunities, access to shopping online for things that aren’t available locally as well as helping you make banking transactions and pay bills from within the comfort of your home. There doesn’t seem to be a limit to the number of things you can do with the internet, making it an essential factor in life.

In March 2017, Kerala announced its intention of becoming the first state in India to make the internet accessible to all its indigenes. The state plans to offer free internet connectivity to economically-backwards indigenes and subsidized rates to others. It has launched a big campaign for its e-literacy program called ‘Akshaya’ to empower those without network connectivity.

With the government heading towards e-governance and cashless transactions, it’s now even more important to have access to the internet.