Wi-Fi or Broadband – Which is Better? 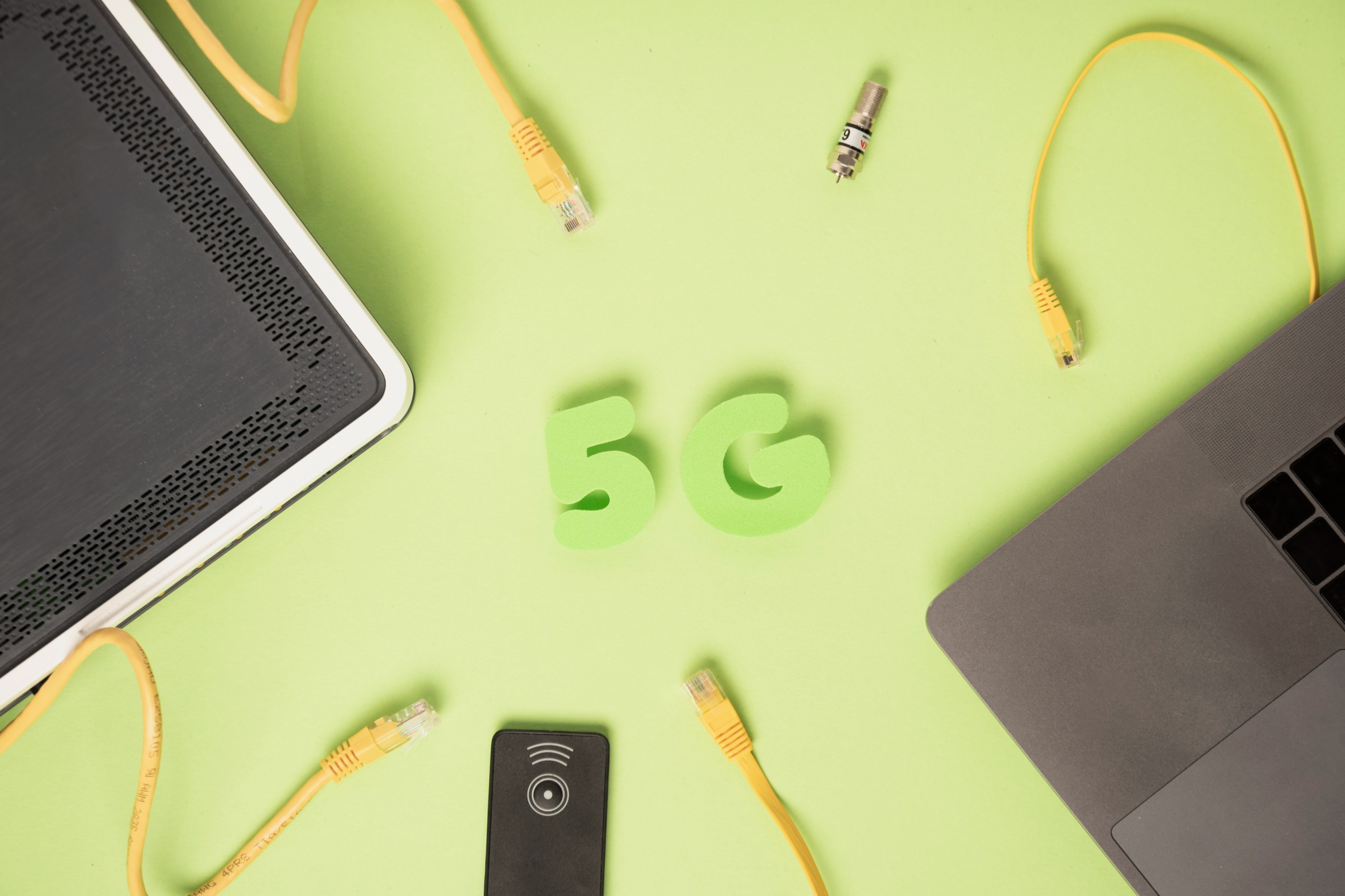 The world is getting increasingly hooked to the internet – and becoming a better place for it too. Technological advancements in this field have thankfully meant that people also now have access to faster broadband speeds than ever before. The Wi-Fi has also been upgraded to keep up with broadband developments, but still, a misconception exists about the two. Many people are under the impression both terms refer to the same thing, but the truth couldn’t be further than this!

Broadband refers to wide or broad bandwidth data transmission. This is an ‘always on’ high-speed signal that can be delivered via phone lines, coaxial copper cables or fiber optic cables.

Wi-Fi on the other hand refers to a wireless connection standard that employs radio frequency signals to connect your devices to the internet source.

Difference between Broadband and Wi-Fi

Broadband and Wi-Fi are two different entities with the fact being that the Wi-Fi essentially connects to the broadband via a router. The cable that connects into your home is your broadband connection and when these internet signals are connected to a wireless router, you create a wireless Wi-Fi network. In this way, the Wi-Fi disseminates wireless internet to your numerous internet-enabled devices through radio waves.

Which is Better – Broadband or Wi-Fi?

Essentially, since the wireless Wi-Fi depends on the wired broadband connection, both types of standards are essential for smooth availability of internet across multiple devices at home/office.