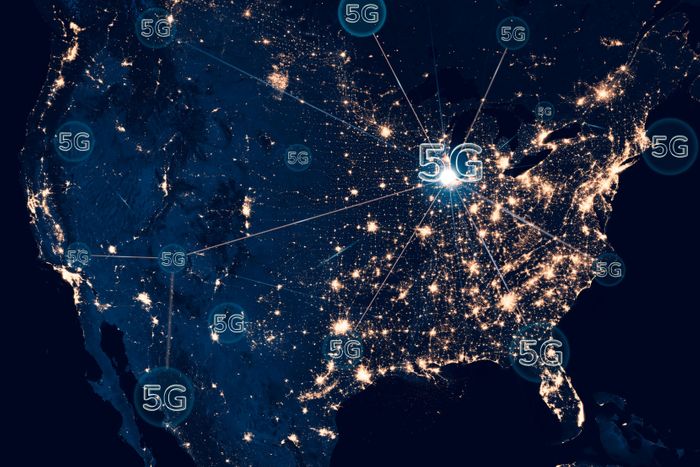 This millennium is definitely dedicated to internet technology as it makes progress by leaps and bounds and becomes a part of almost every aspect of modern-day living. And with the dawn of 5G technology, newer changes are in the offing again.

However, one thing that won’t be changing anytime soon is fiberoptic broadband. Fiberoptic cables have the capacity to fulfill the rapidly increasing demand for data and connectivity. Contrary to popular doubts, 5G and other emerging technologies will be dependent on an upgradable and robust fiberoptic cable network. The 5G technology needs the support of fiberoptic infrastructure as it delivers seamless connectivity, hence its deployment will remain unchanged.

Build-up to 5G and Fiber Broadband

To better understand the mutual relationship between fiberoptic cables and 5G, it’s important you step back into their history a little. The internet had its origins among a network of few computers, with a sudden booming global connectivity demand and wireless communication. In the 1980’s it started off with dial-up phone lines and progressed to Ethernet cables and the establishment of LAN. The 1990s saw the creation of HTML which led to the birth of the www (World Wide Web). This century has seen the creation and propagation of Wi-Fi and mobile internet-linked devices.

In the earlier days, the public telephone network along with network switching technology (Dial-up technology) was used to access the internet. The current setup allows data to be transmitted in packets through numerous networks and communication lines before reaching their destination. The packets are then processed by important pieces of hardware such as bridges, hubs, routers and repeaters.

Modern-day internet connectivity can be accomplished via fiberoptic cables, satellite connections, ISDN or through standard mobile networks (3G or 4G LTE). The 5th generation of mobile networks – 5G is slowly becoming available around the globe. It was specifically designed to handle the growing demand for data and connectivity.

Mobile network consists of 2 components – the ‘Radio access Network’ and the ‘Core Network’. The latter has been redesigned for 5G to better integrate with the internet, cloud-based services and reduce latency. For it to be effective, it needs faster fiberoptic cables. Hence the question of 5G replacing fiberoptic broadband doesn’t arise.