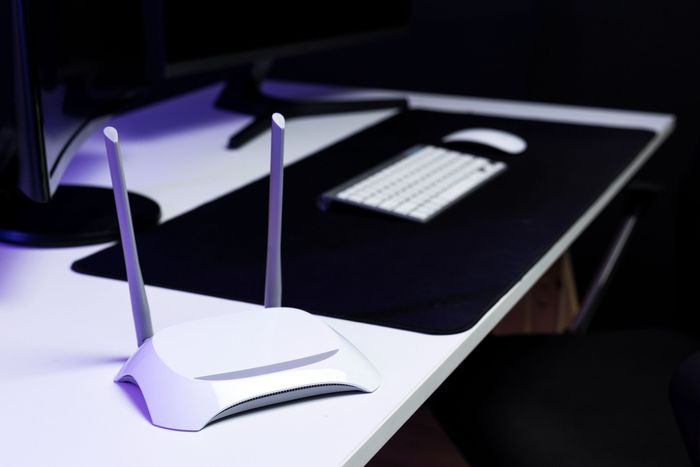 In this internet-enabled era where homes are becoming increasingly driven by artificial intelligence, the router takes on greater significance. It is used to transfer data in the form of packets though a minimum of two different networks. Routers work as traffic wardens, directing the flow of data efficiently among various networks as well as to the ISP (internet service provider). There are five different types of routers, with each one being suited for a particular function.

How do routers work?

Routers help connect your computer to other networks and devices. They analyze the data being transmitted and repackage it before sending it to another network. They can protect critical information from security breaches, increase productivity and even help in reducing functional costs. Here is a look at the different types of routers available in the market:

As the name suggests, wired routers connect to the network using cables to transmit data. They are commonly used in homes and smaller offices and using an Ethernet cable, they generate local area networks or LANs. An ADSL modem having 2 jack points provides a connectivity point for the Ethernet cable.

Wireless routers use antennas to create wireless local area networks (WLAN) to share data. These wireless signals can be used at home and in public spaces like parks, railway stations, etc. If you want to limit the number of users, you can activate a security password and user ID that come along with the router.

These are wired or wireless routers that support multiple telecommunication interfaces of the highest speeds. However, they only distribute data packs within networks, and not between various networks. They are designed to operate in the internet backbone or core of the network and transfer heavy data.

These are wired or wireless routers that can connect to core routers and distribute data packets between different networks, but not within networks. Edge routers typically keep your network communicating seamlessly with other networks.