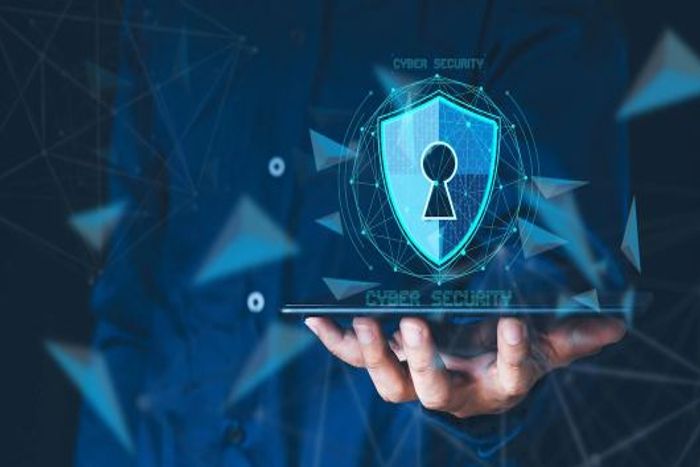 The importance of cybersecurity is going to be just as important in the future as it is today – if not more. The world is becoming increasingly dependent on digital products powered by IoT. And as people blissfully rely more and more on these digital products specifically designed to make life more comfortable, they are unwittingly exposing themselves to cyber-attacks.

Some of the losses incurred through cyber-attacks can include identity theft, loss of sensitive information or photographs, data breaches, etc. There can be frauds following the theft of private information, inability to access AI-driven systems or even political disinformation crusades that could affect democracy. The important thing is not to put out sensitive information into cloud memory. To counter these growing cyber threats, a skilled and experienced cybersecurity force is the need of the hour.

Technology is king in these times and is used in numerous applications across the globe. Cybercriminals, as well as cybersecurity, depend on artificial intelligence as it’s very effective in analyzing tons of data and looking for patterns and vulnerabilities to exploit. However, the number of cyber threats will continue to rise into the future. Here are some examples of rising cybersecurity threats: