What is Internet Lag? How to Stop It? 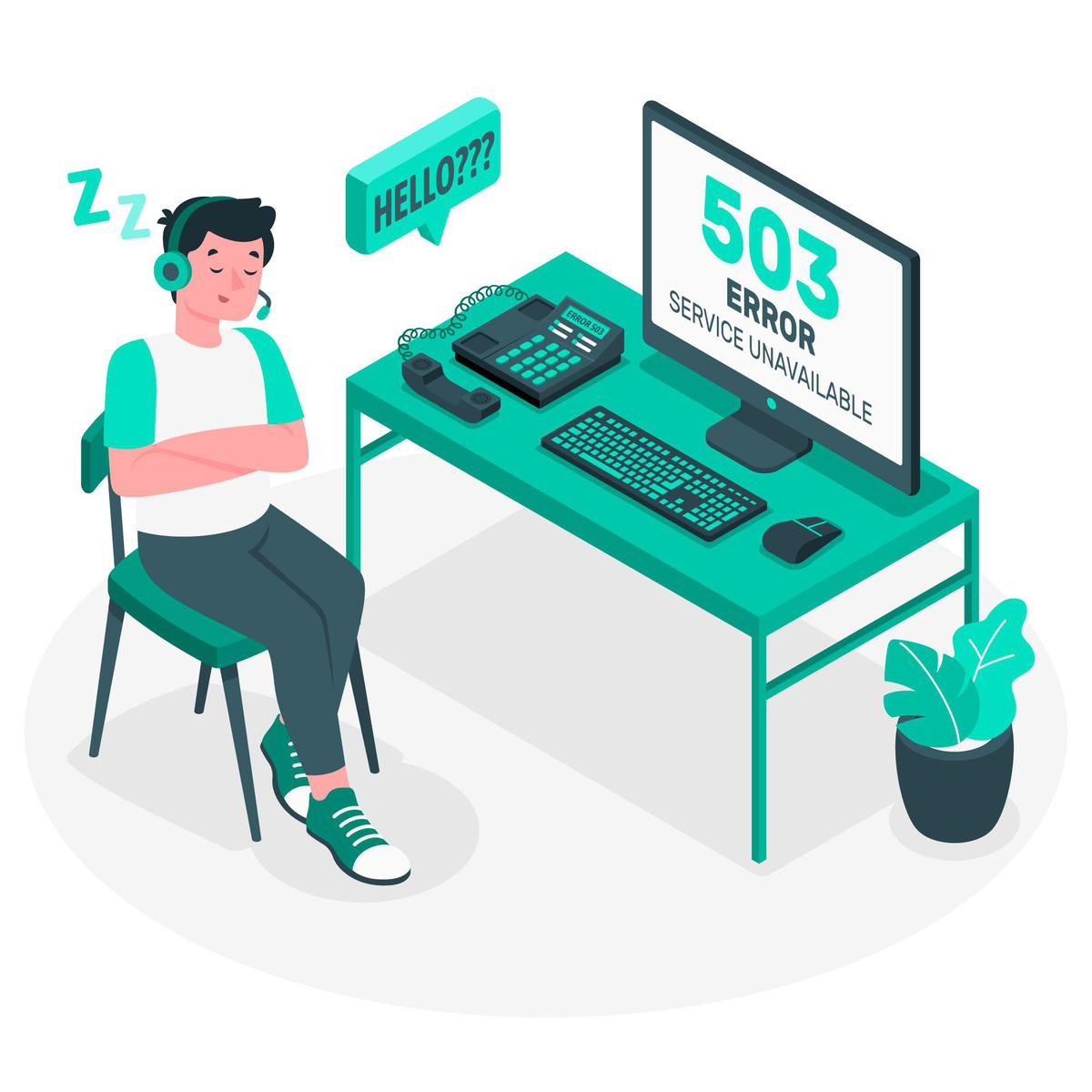 A fast broadband connection makes for greater surfing satisfaction, increased productivity, improved gaming experiences, live streaming and online video meetings. But then there is also the proverbial thorn with the rose, and its called lag or latency. Lag is known to slow down connectivity, pixelate your video calls, freeze up your video games, leading to delayed live experiences and generally lead to significantly reduced data transmission.

Internet lag basically refers to the time required for data transmission between sender and receiver. While a low level of lag is inherent in all connections, latency can suddenly become over-emphasized in some situations.

Here is a look at ways to reduce lag: