Are Broadband and Ethernet Cables the Same? 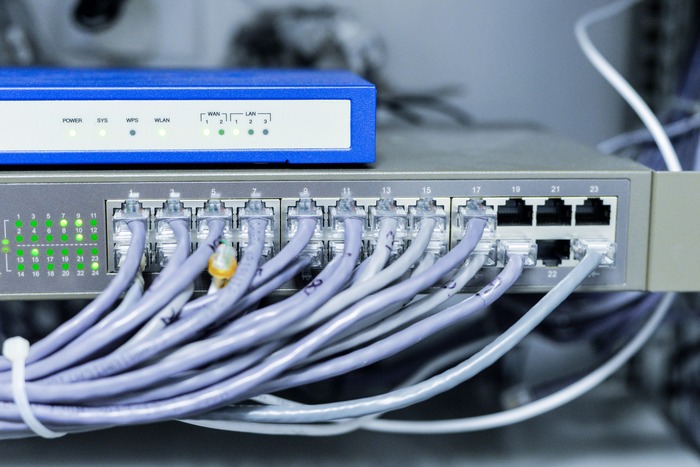 The internet has taken over all aspects of daily living – whether it’s for work, education, entertainment, banking, healthcare, transport, etc., and made the world into a global village.

For all this to be possible however, a medium is required to transmit internet and this could be through either DSL, cable or fiber networks. Furthermore, data can be sent either through broadband or a baseband (Ethernet cable), with the difference being that the former can send multiple signals while the latter only transmits a single signal at a given time.

The Ethernet cables are a standard mode for connecting computers on a local area network requiring high bandwidth connectivity. These cables can be used to connect to not only computers but also printers, scanners, routers and other devices on a LAN via an ethernet port. With evolving technologies, the Ethernet cable has been replaced with wireless networks like the Wi-Fi which offer faster data transfer speeds.

In conclusion, even though Ethernet Cables and broadband appear similar and deal with the internet and computers, they are distinctly different. Though Ethernet connections are faster and more expensive and deal with local computer networking with other internet-enabled devices, they can also be used with broadband for achieving faster speeds.