How 5G is Different from 4G? 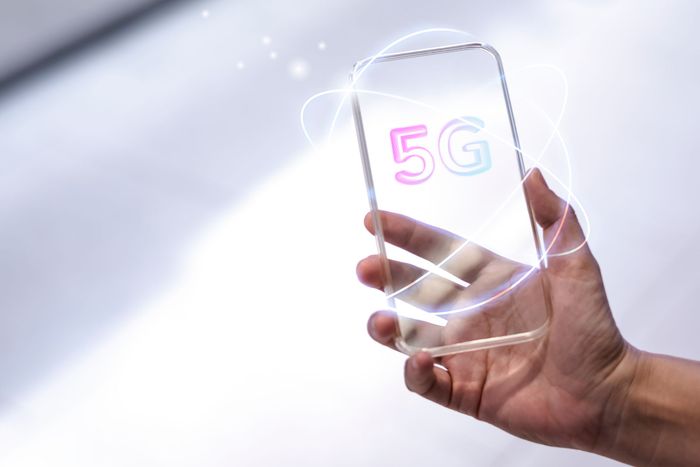 While the 2000’s were dominated by 3G, the next decade it was replaced by 4G. The current decade is seeing it slowly, but surely upgrading to 5G wireless communication. By 2021, there were already 438 million 5G connections, with this number increasing year on year.

Speed is the highlight when it comes to differences between 5G and 4G. 5G is up to 100 times faster than 4G and capable of reaching 10 gigabits/second. Currently, 4G speeds can reach up to 100 Mbps, though actual performance hovers around 35 Mbps. This means that the HD movie that took roughly 50 minutes to download on a 4G network before will now be downloaded in a significantly lower 9 minutes over a 5G network.

The fastest version of high-band 5G can reach up to 3Gbps and is the obvious answer for an increasingly connected world.

Latency refers to the delay time between sending and receiving information. On average, this is around 50 milliseconds with a 4G network, while a 5G network is significantly lower at just 1 millisecond! A lower latency is critical to the development of applications such as virtual-reality gaming, vehicle-to-vehicle information, remote surgical operations, etc.

Aside from speed and latency, 5G is also expected to provide significantly more bandwidth – or capacity. While 4G only uses a narrow slice of the spectrum (from 600 MHz – 2.5 GHz), 5G has a substantially higher capacity that’s divided into 3 bands. Each band has its own speed and different applications and cases for businesses, industries and consumers. This allows 5G to use the available spectrum more efficiently.