What is Wi-Fi Calling and How Does it Work? 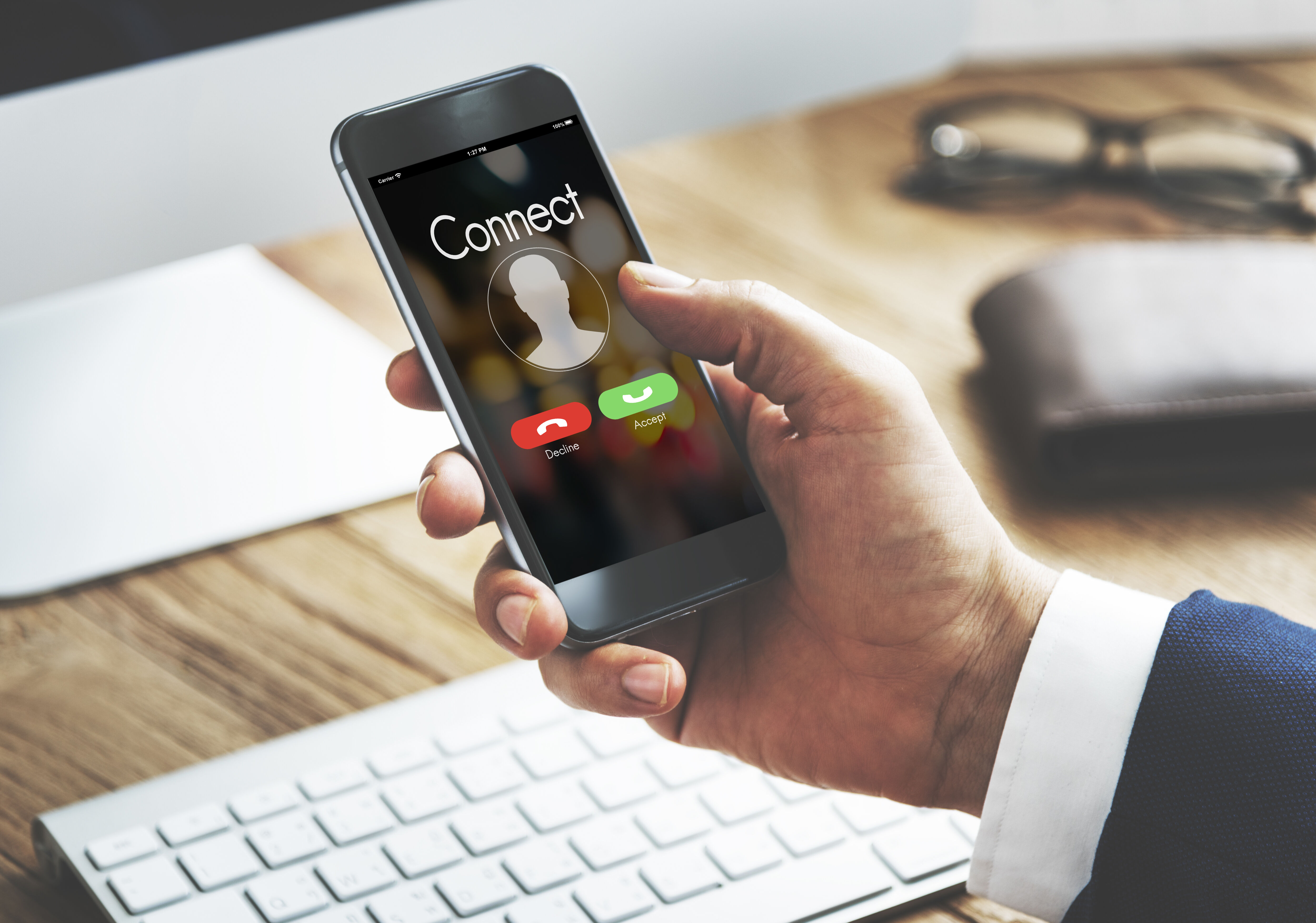 Advancing technologies have meant evolution with the way people keep in touch. While it all started with the land phone, voice calls are now by cellular services and smartphones. Then there are the VoIP calls (voice over internet protocol), also known as IP telephony, which is voice communication with multimedia sessions over the internet. These include WhatsApp or Skype calls over the internet.

And then there is Wi-Fi calling. Don’t let the term confuse you as it’s just a voice calling service over the wireless internet connection, instead of a cellular signal.

What is Wi-Fi calling?

This type of voice communication makes use of computers and smartphones to place calls from locations where it may be difficult to get a strong cellular signal. Wi-Fi calling services are available on most iOS and android smartphones and the calling experience is similar to a regular phone call. The service used is an advanced version of GAN (Generic Access Network) protocol. It can be used to make both domestic and international calls and comes in handy when you want to avoid paying for the call. The best part is that you can use your regular phone number for making Wi-Fi calls which are free for the most part. They are also a boon for those times when you need to make a call and the cellular service available is poor.

How does it work?

Wi-Fi calling works by transferring cellular data packets over Wi-Fi connections. Sent over the internet, these data packets are transmitted to the cellular network and onto the recipient. However, do note that you need a wireless connection over a smartphone for Wi-Fi calling. A weak Wi-Fi signal can also result in dropped calls. While the new generation of 4G enabled smartphones come with VoLTE option switched on, older smartphones might require you to switch on the HD voice setting.

Once this is enabled, the Wi-Fi calling feature becomes automatically activated when Wi-Fi connection is established. And when this happens, an icon will appear on the top notification bar of your smartphone showing a phone receiver with a Wi-Fi symbol.

If you want to ensure that Wi-Fi calling is used, then put the phone on ‘Airplane’ mode before proceeding.