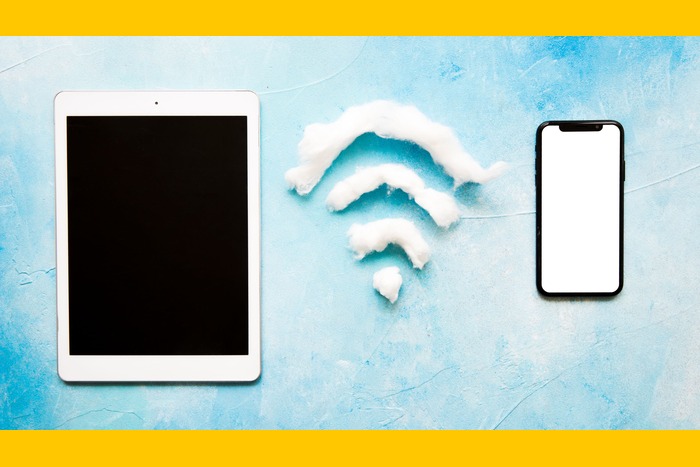 It was just two decades back when the slow dial-up DSL connection was the star of the day. There have been rapid advancements since then with internet accessing technologies evolving to deliver broadband via copper cables and fiber optics. And 1G speeds have now been superseded by 2G, 3G and 4G, with the superfast 5G being the latest entrant.

Broadband dependence on the rise

Along with ease of accessibility to the internet, the number of Wi-Fi-enabled devices and appliances has been going up steadily too. You now have CCTV cameras, doorbells, door locks, TV, curtains, light switches, etc., all using broadband for optimal function. With homes going smart, there seems to be no end to the dependence on broadband. The advent of the 5G has however raised the question of whether broadband will also go the way of DSL connections.

This is the golden era of connectivity with 4G providing as much bandwidth as needed and bringing in so many Wi-Fi appliances into its ambit. The ultra-fast and more reliable fiberoptic broadband isn’t about to become obsolete by any count either or anytime soon. Due to its almost non-existent latency, non-dependence on external weather conditions and lightning speeds, fiberoptic broadband has become the connection of choice and is available in all cities and large suburban areas. Its capacity to fulfill the rising needs for speeds, data, connectivity and reliability has led to its popularity wherever available.

Unknown to many, 5G needs the support of the robust fiber optic infrastructure to deliver seamless connectivity, hence there is no question of one making the other one obsolete. Both 5G and fiberoptic technologies will be co-dependent and work together in the upcoming future.

Though 5G delivers faster speeds than the current 4G employed by fiber optic cables, it cannot overcome the current broadband connections simply because they are already a dominant force all over urban spaces. Since the two technologies are expected to work together, it will be a boon for IT-based businesses requiring large data packs at lightning speeds. Aside from this, its also expected to make the current internet providers to sit up and provide more perks and enhanced customer service to their pool of fiberoptic broadband customers.